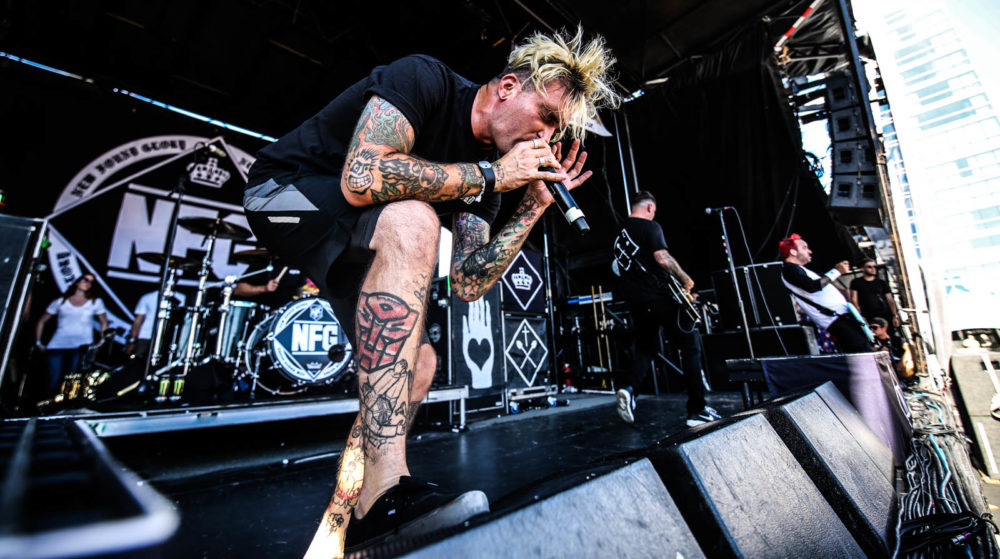 Since Vans Warped Tour had multiple people passing out in Las Vegas in previous years they decided to make a minor change and move some of the stages to the inside of The Hard Rock Hotel & Casino. This helped and hurt the situation. It helped the fact that not as many teens were becoming ill from the Vegas sun, but it hurt the fact that to access any inside stage you would have to wait in a rather long line, and pass security twice, until you finally made it inside. While that was completely reasonable when you consider it prevents weapons, firearms, and other contraband, but it was still unfortunate and tedious. Even though the setbacks prevented me from seeing as many (if not more bands) than I saw in LA I was still able to catch some great acts like Cruel Hand, Four Year Strong, and Too Close To Touch.

Too Close To Touch