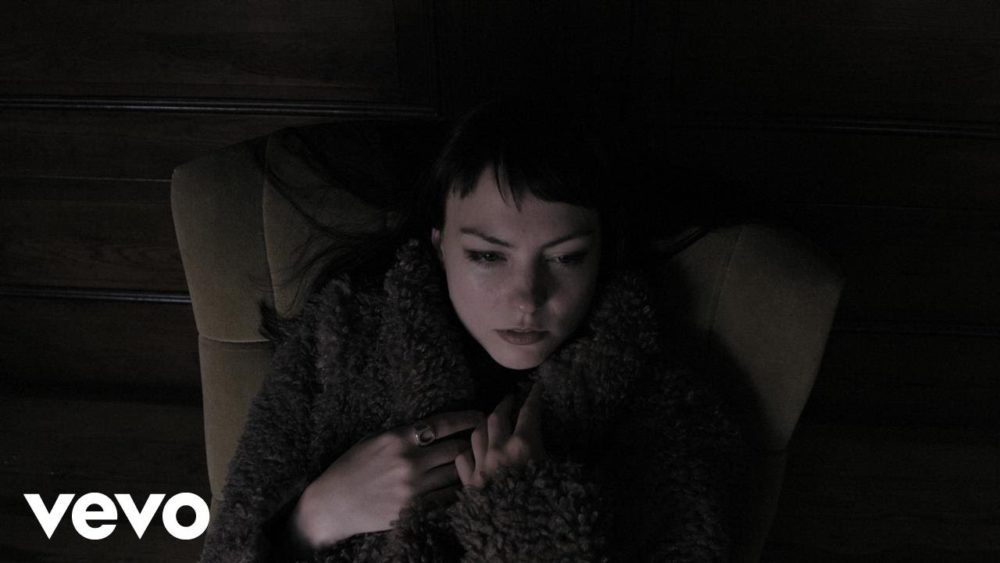 Angel Olsen fervently continues on in support of MY WOMAN, an album universally acclaimed as one of the best of 2016.

She kicked off the year releasing NPR Music’s “Field Recording” of a stunning, stripped-down performance of “Give It Up” filmed in a Bronx church.

Last week, she released “Fly On Your Wall” as part of the Our First 100 Days compilation, today, she presents the video for her solo piano ballad, “Pops,” and next week she kicks off an almost entirely sold out (weeks in advance!) North American tour.