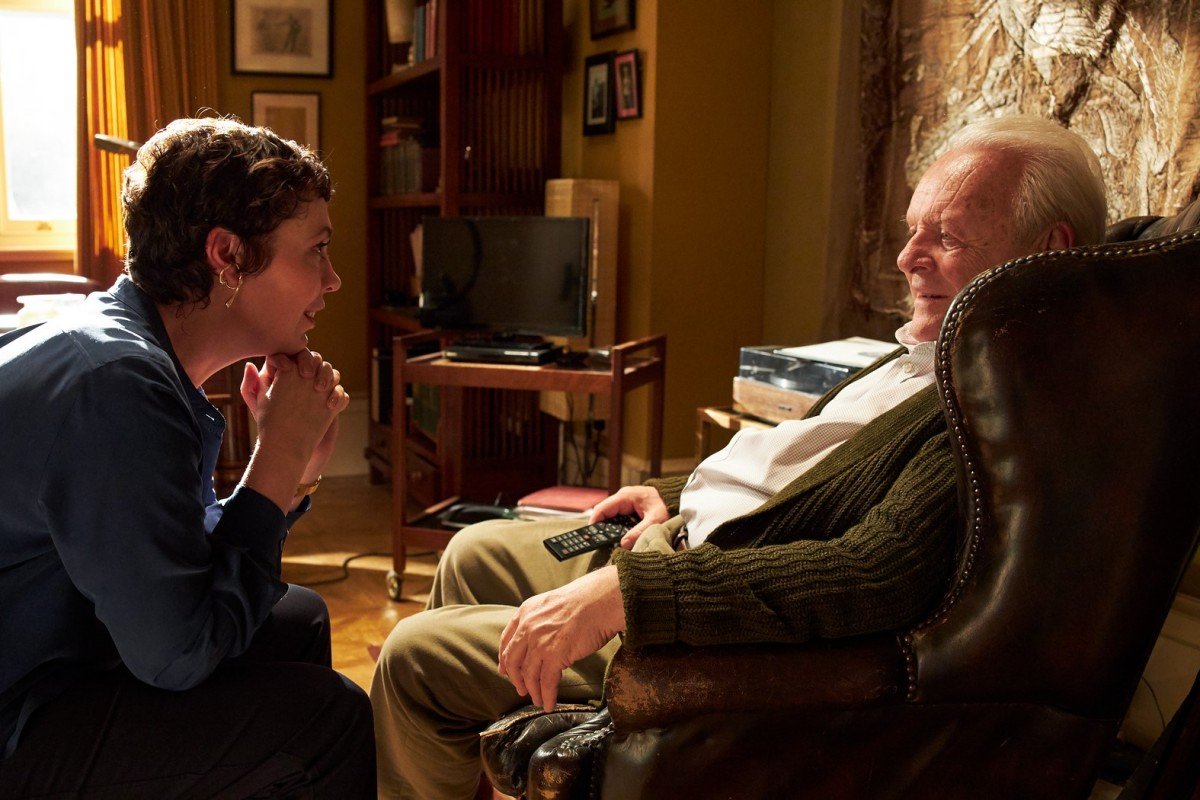 Movie prospects keep on going from strength to strength as production starts to rollout again following these uncertain times for the arts and entertainment industry. Thankfully, another year of blockbuster releases is coming our way in 2021.

Various facets within the entertainment business have had to hold off releases until the new year, therefore giving us, as consumers, the promise of a brilliant year for movies ahead. We’re expected to be treated to a whole host of releases featuring an array of familiar actors and truly exceptional directors as 2021 promises to be a glory year for cinema. Prospects are certainly good judging by some of the movies expected to hit our screens this year.

With that in mind, here’s a look at some of the most anticipated movies of 2021. We weren’t able to cover them all, but rest assured, there’s plenty coming our way.

A drama based on French play Le Père by the film’s director and co-writer, Florian Zeller, The Father is a hard-hitting and powerful story focussing on an elderly man, played by Anthony Hopkins, who is struggling to cope with the realisation that he’s suffering with memory loss, therefore leading his daughter to move in with him in order to make sure he’s coping. His daughter, played by Olivia Colman, is there for her father in what is a touching and thought-provoking watch.

There have been a few versions of Cinderella now, although most people still hold the original close to their hearts. The new version of the movie is directed by Kay Cannon and promises to be an unmissable release. Starring Broadway hero Billy Porter, it is expected to be a unique take on a classic story. Various movies are remade all of the time, such as Batman where there’s even a slot game based on the franchise here at mansioncasino.com/ca/slots/batman-and-catwoman-cash/, but not every remake hits the mark. Yet, with Cinderella, fans are expecting to see a masterpiece, especially with the input of vocal legend Idina Menzel and talented newcomer Camila Cabello. Definitely, one to check out.

Expected to hit our screens in February 2021, Tom & Jerry is a much loved and adored television series that is finally getting a modern-day facelift as the pair battle away in a hotel on the eve of a big wedding in which Tom is in charge of planning. Amazingly, in the end, the famous pair are forced to team up as they aim to save what is an important occasion.

No Time To Die

The new James Bond movie, No Time To Die, is expected to smash records this year as people flock to see what is Daniel Craig’s final turn as 007. Opening on April 2, 2021, No Time To Die features a star-studded line-up including Rami Malek, Ralph Fiennes, Naomie Harris, Rory Kinnear, and Ben Whishaw. If you’re a Bond fan, then you simply can’t miss this one.

Most fans of the games were excited about the Mortal Kombat movie reboot, and it’s easy to see why. Expected to be released in April, Mortal Kombat is directed by Simon McQuoid and promises to be an exhilarating fantasy martial arts action film. Renowned producer James Wan has been given the reigns on this one too, so expect some creative brilliance.