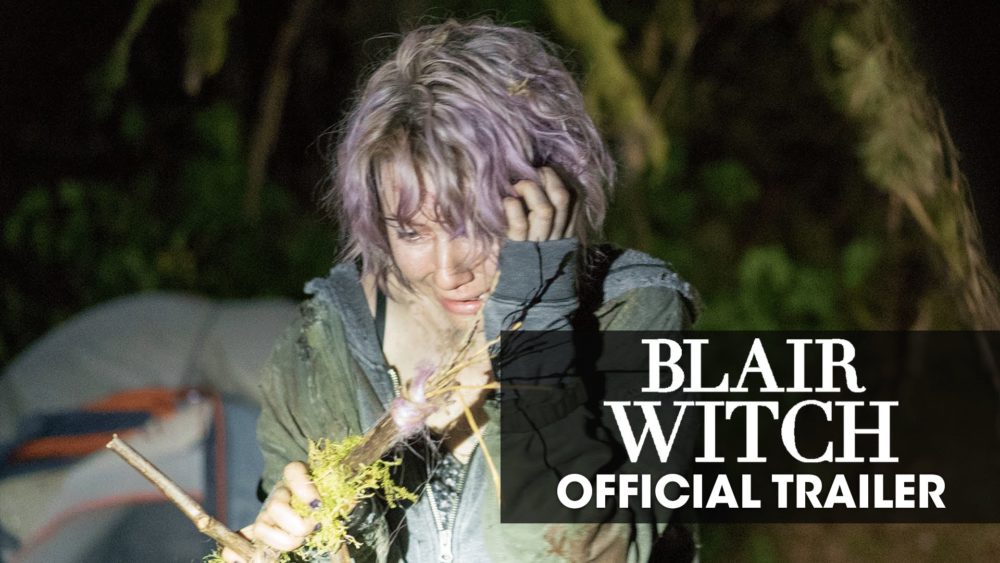 Under a shroud of secrecy Director Adam Wingard and Writer Simon Barrett have been working on a new film, that until yesterday everyone thought was called The Woods. Well it turns out that the title was just a decoy, and the actual title is Blair Witch.

Set to be released by Lionsgate on September 16th, 2016, we finally get to return to Burkittsville, Maryland after a 16 year hiatus.

The story looks to follow the brother of Heather, one of the campers in the original 1999 film, as he returns to the dreaded woods.

Check out the trailer right now: