Release date – October 19th, 2018
Starring – Katherine Waterston, Lucas Hedges, and Sunny Suljic
Summary – “The movie follows a teenager named Stevie growing up in Los Angeles. He’s struggling with his family, including his co-dependent single mom and his abusive older brother, and at school, where his richer friends seem to overlook him. When Stevie befriends a crew of skateboarders, he learns some tough lessons about class, race, and privilege. Williams will play Stevie’s mom, who’s dealing with the growing distance between them.” 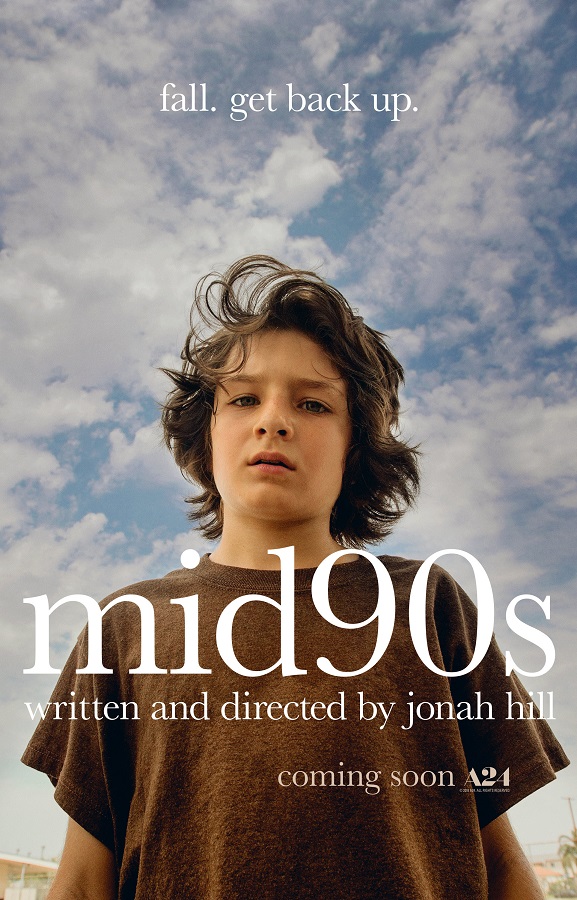