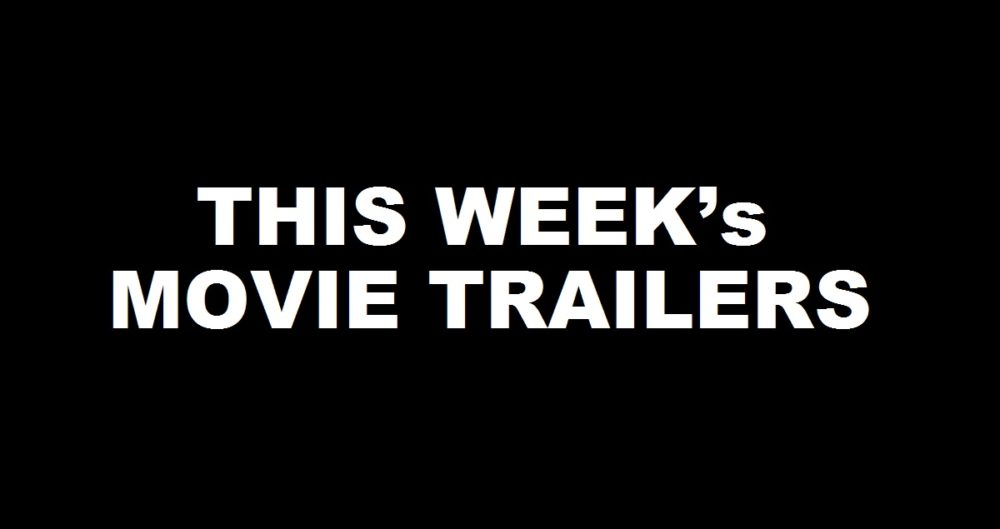 Devoted lifeguard Mitch Buchanan butts heads with a brash new recruit. Together, they uncover a local criminal plot that threatens the future of the Bay.

The world’s top bodyguard gets a new client, a hit man who must testify at the International Court of Justice. They must put their differences aside and work together to make it to the trial on time.

Imprisoned, the mighty Thor finds himself in a lethal gladiatorial contest against the Hulk, his former ally. Thor must fight for survival and race against time to prevent the all-powerful Hela from destroying his home and the Asgardian civilization.

Three friends are on the verge of getting their video game financed when their benefactor is taken hostage by terrorists.

A cyborg, identical to the one who failed to kill Sarah Connor, must now protect her teenage son, John Connor, from a more advanced cyborg.

Thirty years after the events of the first film, a new blade runner, LAPD Officer K (Ryan Gosling), unearths a long-buried secret that has the potential to plunge what’s left of society into chaos. K’s discovery leads him on a quest to find Rick Deckard (Harrison Ford), a former LAPD blade runner who has been missing for 30 years.

A male stripper ends up dead at a Miami beach house during a bachelorette party weekend.

An assassin helps a young woman avenge the death of her family.

A man’s life is derailed when an ominous pattern of events repeats itself in exactly the same manner every day, ending at precisely 2:22 p.m.

A caring mother loses her sanity, setting off a chain of events resulting in tragedy and murder. The story of Casey Pollack unfolds from two very different perspectives when one night in the woods culminates in absolute terror.

Robbed of his birthright, Arthur comes up the hard way in the back alleys of the city. But once he pulls the sword from the stone, he is forced to acknowledge his true legacy – whether he likes it or not.

The Gunslinger, Roland Deschain, roams an Old West-like landscape where “the world has moved on” in pursuit of the man in black. Also searching for the fabled Dark Tower, in the hopes that reaching it will preserve his dying world.

A teenager who’s lived a sheltered life because she’s allergic to everything, falls for the boy who moves in next door.

A couple deals with their cultural differences as their relationship grows.

A pilot battles to save his family and the planet after an experiment for unlimited energy goes wrong.