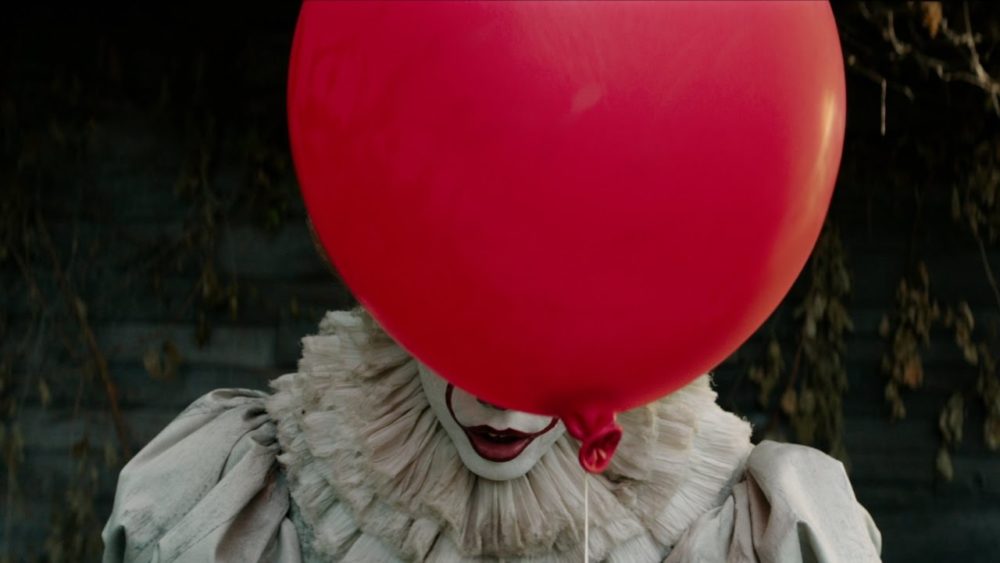 In a small town of Derry, Maine, seven children come face to face with life problems, bullies and a monster that takes the shape of a clown called Pennywise.

Following the events of Captain America: Civil War (2016), Peter Parker attempts to balance his life in high school with his career as the web-slinging superhero Spider-Man.

After Ferdinand, a bull with a big heart, is mistaken for a dangerous beast, he is captured and torn from his home. Determined to return to his family, he rallies a misfit team on the ultimate adventure.

When her boyfriend dumps her before their exotic vacation, a young woman persuades her ultra-cautious mother to travel with her to paradise, with unexpected results.

In this singular exploration of legacy, love, loss, and the enormity of existence, a recently deceased, white-sheeted ghost returns to his suburban home to try and reconnect with his bereft wife.

A passionate holiday romance leads to an obsessive relationship, when an Australian photojournalist wakes one morning in a Berlin apartment and is unable to leave.

A ticking-clock thriller following Winston Churchill in the 24 hours before D-Day.

Anne is at a crossroads in her life. Long married to a successful, driven but inattentive movie producer, she unexpectedly finds herself taking a car trip from Cannes to Paris with a business associate of her husband. What should be a seven-hour drive turns into a carefree two-day adventure replete with diversions involving picturesque sights, fine food and wine, humor, wisdom and romance, reawakening Anne’s senses and giving her a new lust for life.