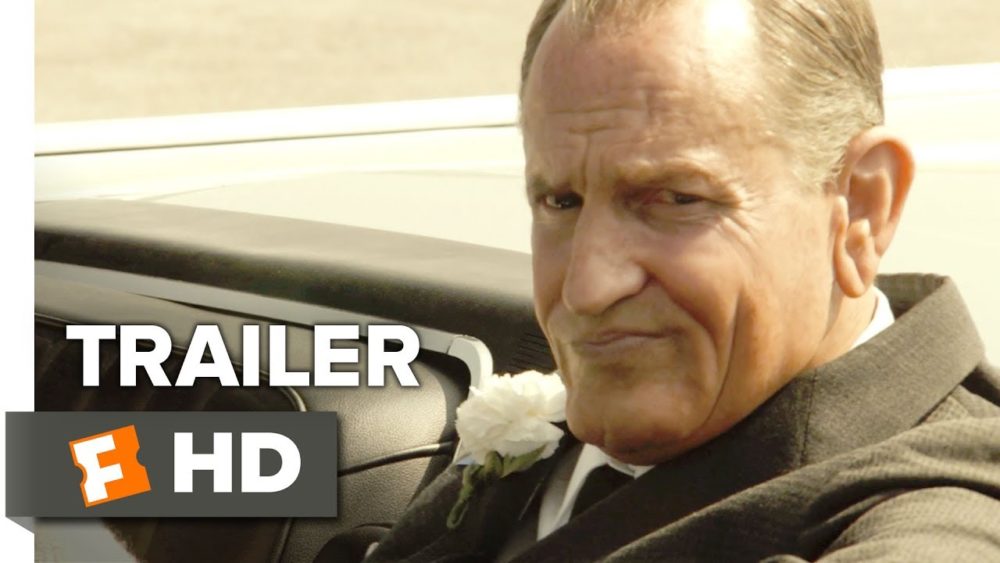 The story of U.S. President Lyndon Baines Johnson from his young days in West Texas to the White House.

An unhinged social media stalker moves to LA and insinuates herself into the life of an Instagram star.

In Derry, Maine, seven friends come face-to-face with a shape shifter, who takes the form of an evil clown who targets children.

Amidst the chaos of the Detroit Rebellion, with the city under curfew and as the Michigan National Guard patrolled the streets, three young African American men were murdered at the Algiers Motel.

Five medical students, obsessed by what lies beyond the confines of life, embark on a daring experiment: by stopping their hearts for short periods, each triggers a near-death experience – giving them a firsthand account of the afterlife.

With much of America lying in ruins, the rest of the world braces for a global sharknado, Fin and his family must travel around the world to stop them.

Two estranged sisters are forced to rob a bank in order to save their brother. But this is no ordinary bank.

A father takes his son to tour colleges on the East Coast and meets up with an old friend who makes him feel inferior about his life’s choices.

Two brothers attempt to pull off a heist during a NASCAR race in North Carolina.

When the creator of an MMO called the Oasis dies, he releases a video in which he challenges all Oasis users to find his Easter Egg, which will give the finder his fortune. Wade Watts finds the first clue and starts a race for the Egg.