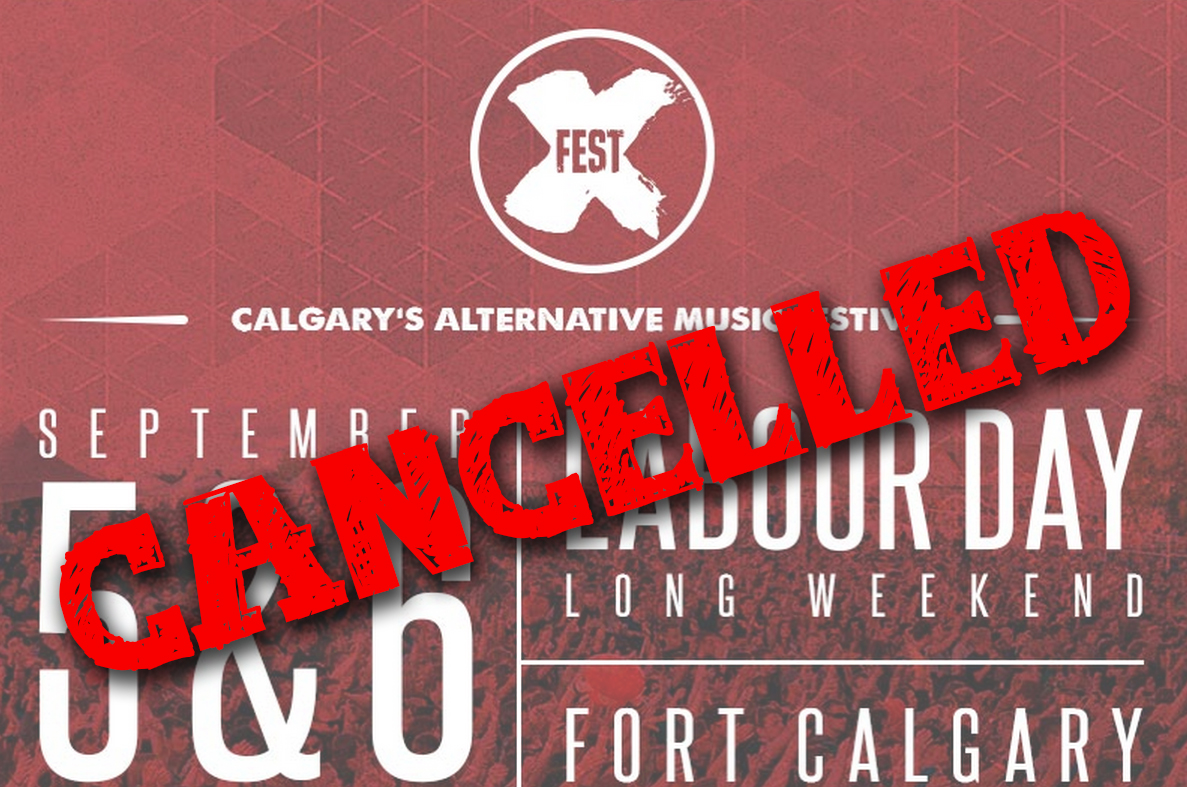 Eager Calgary music fans received some disappointing news a few minutes ago. The Calgary X-Fest was forced to cancel due to – “Heavy rain over the last 24 hours [that] has created an unsafe environment to proceed with the festival.”

The festival was scheduled to start today, September 5th, and run until tomorrow, as Fort Calgary. The festivities were set to showcase some amazing acts like Ellie Goulding, Alexisonfire, Tenacious D, and many more.

The official statement on their Facebook page says that fans can use their tickets to gain access to their sister event in Edmonton called Sonic Boom. The alternate festival carries the same artist lineup and is put on by the same promoter. Alternatively, refunds will be available at point of purchase.

UPDATE: In the interest of public safety, and due to adverse weather conditions, we regretfully announce the…