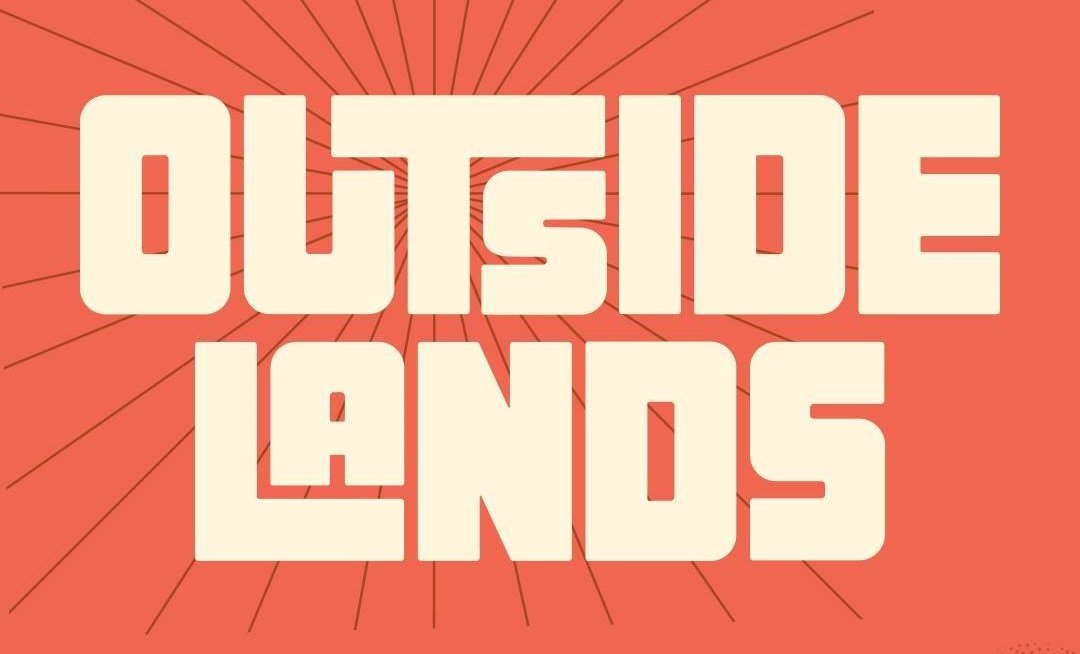 Per the official press release –
Another Planet Entertainment, Superfly, and Starr Hill Presents are thrilled to announce the lineup for Outside Lands 2019. Outside Lands will return for the 12th year to San Francisco’s historic Golden Gate Park on August 9 – 11 for an amazing, delicious, awe-inspiring weekend of music, art and the best culinary experiences the Bay Area has to offer. 3-Day GA and VIP tickets go on , March 28th at 10 am PT at www.SFOutsideLands.com.

As announced last Friday, Paul Simon will return for a special one-off performance as one of the festival’s headliners. Simon has previously stated his commitment to perform only the occasional concert and always in benefit of philanthropic organizations he supports. His passion for environmental protection and ecology are closely aligned with that of the festival, making Outside Lands a natural choice. Simon will donate the entire net proceeds from his performance to environmental non-profit organization(s) to be announced at a later date.

Also leading the musical charge this year as headliners will be genre-busting duoTwenty One  and Childish Gambino, Donald Glover’s GRAMMY-award-winning alter-ego. They will be joined by pioneering electronic Australian producerFlume, country crossover giant Kacey Musgraves, who swept this year’s GRAMMY awards including taking home Album of the Year, folk rock  The Lumineers as well as Ella Mai, Blink-182, Kygo, & the Free Nationals, Mavis Staples, Counting Crows, Bebe Rexha and more.

Outside Lands has once again curated a unique and varied line-up that celebrates the new and old across all genres.