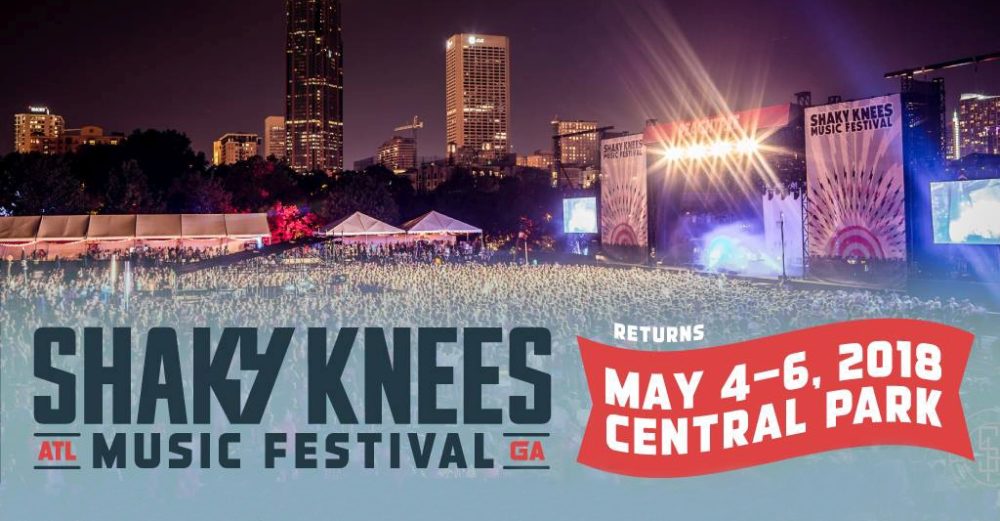 One of our favorite festivals, the Shaky Knees Music Festival, has announced it’s return for 2018!

The somewhat nomadic Atlanta-based music festival was hosted at Fourth Ward Park and Masquerade Music Park when it launched in 2013. From there the festival shifted around looking for the perfect home. It was held at Atlantic Station in 2014, moved to Central Park in 2015, and spent the last two years at Centennial Olympic Park. And now, for 2018, it is set to return to Central Park. The move back to central park should provide a bit more space and the opportunity for less sound bleed between stages from the more compact festival grounds at Centennial Park last year.

Keep your eyes peeled for the 2018 lineup, which is usually announced in Jan/Feb. We will be sure to share it, and ticket information, as soon as they are made available.

Looking forward to another great Spring for music in Atlanta!