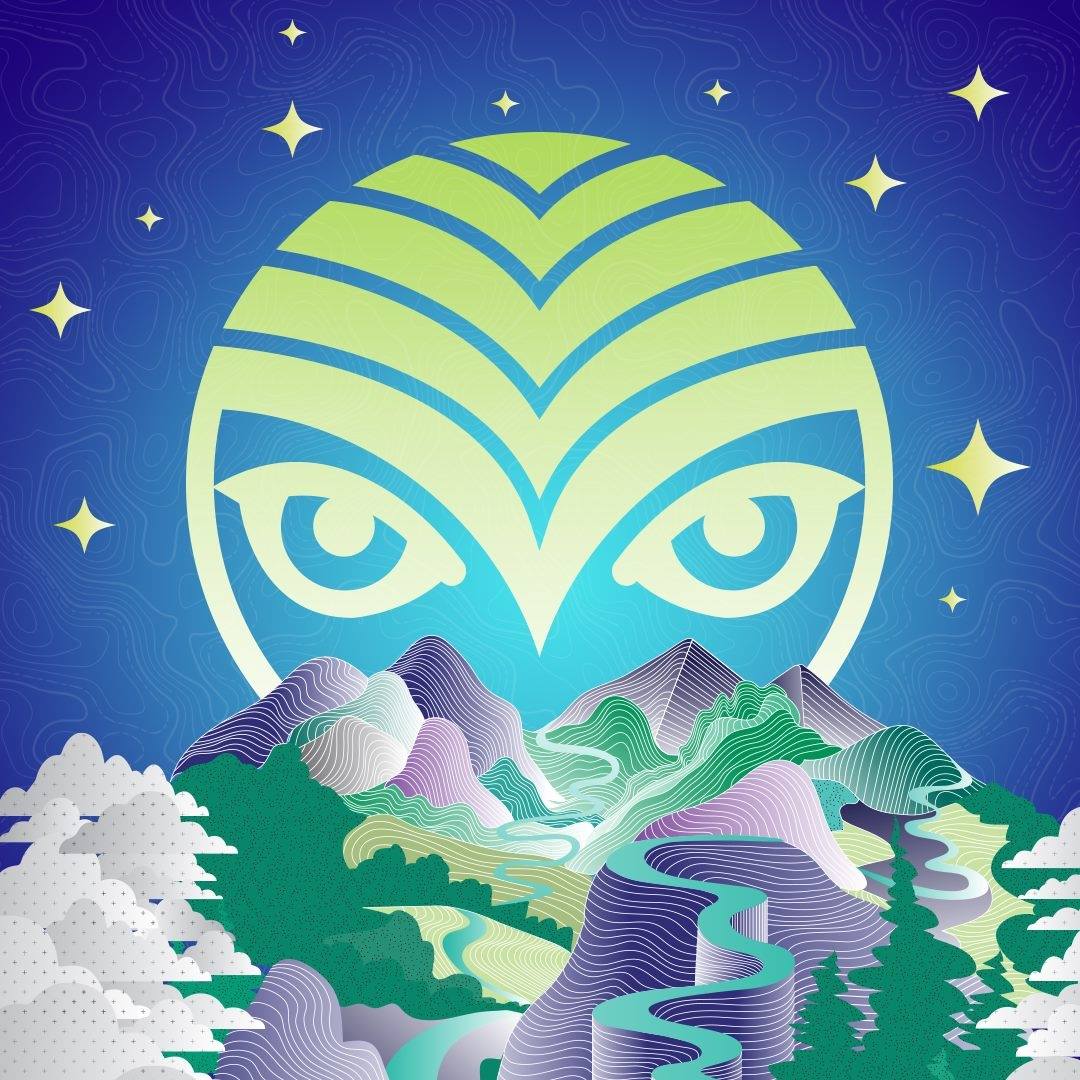 Shambhala Music Festival is pleased to announce the 2019 Lineup. The festival has historically presented some of the biggest names in electronic dance music, and this year’s lineup is quite possibly the biggest one yet.

In addition, the festival is also set to release an additional 200+ artists from April 4-9, 2019. Guests can expect a diverse range of music from Shambhala’s six stages, The Amphitheatre, The Fractal Forest, The Grove, The Living Room, The Pagoda and The Village.

This year also marks a momentous achievement as Shambhala is now the longest running electronic music festival in Canada. With a history steeped in diverse electronic music, mesmerizing attractions and art installations, educational workshops and a progressive harm reduction production, the festival continues to remain a unique independent force in the festival world.

After celebrating their 21st-anniversary last year, Shambhala Music Festival is thrilled to return to the pristine Salmo River Ranch in British Columbia, Canada on August 9-12, 2019 for the 22nd annual edition. Taking place on a breathtakingfamily-run farm, festival-goers will have the chance to experience the best of what nature has to offer throughout four blissful days, while witnessing hundreds of world-class artists across six unique stages, each curated and run by their own stage directors.

Shambhala began in 1998 as a grassroots gathering of 500 people on founder Jimmy Bundschuh’s family farm in an evergreen forest beneath breathtaking mountains and has since grown overtime primarily by word-of-mouth thanks to past guests and artists. Shambhala’s home has continued to evolve over the past two decades with a focus on infrastructure that ensures a healthy and sustainable environment.


Don’t miss out, tickets are almost gone. Purchase your #Shambhala2019 tickets here. Glamping packages are offered with ShambhaLodging, in addition to some other accommodation packages for those travelling from afar who are looking for comfort and convenience. Carpool options and additional travel information is available on the Shambhala website.