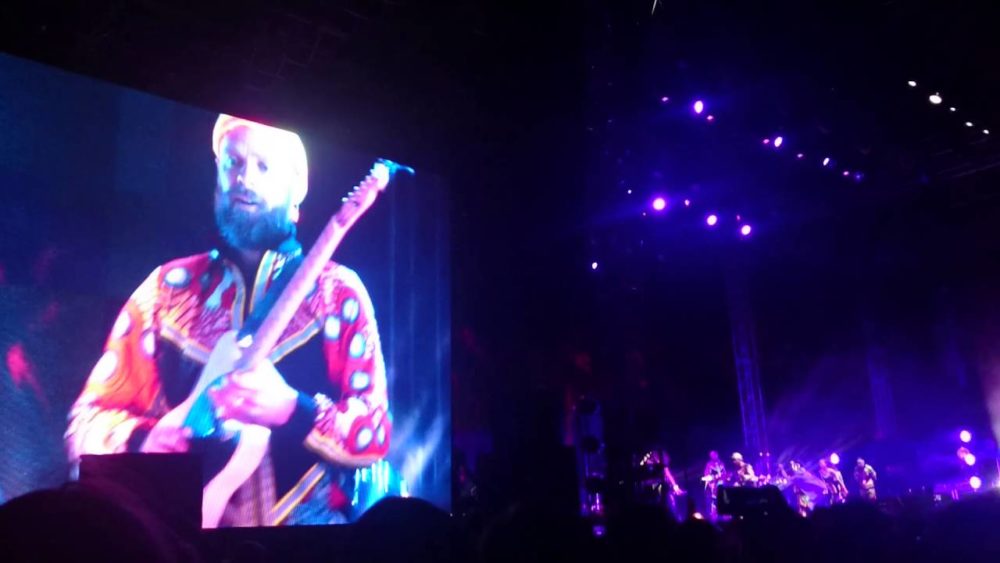 Another batch of musicians have performed covers of Prince songs in tribute to the late artist.

Låpsley performs a powerful version of Nothing Compares 2 U at KCRW 89.9 FM – Los Angeles. 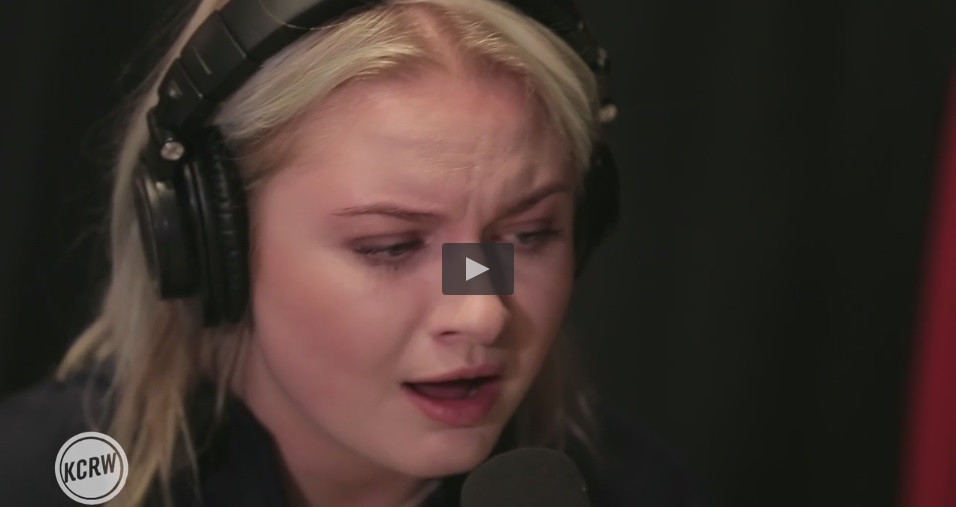 Sufjan Stevens teams up with Gallant to perform Purple Rain at Coachella 2016.


Yacht dug up an unfinished cover of Annie Christian they had recorded a few years ago. They then finished it and posted it to Soundcloud yesterday.


Combing through the interweb this is just a smattering of what we found.

Surely more will surface over the coming weeks.

In keeping with the theme of covers, in 2008 Prince played a stellar rendition of Radiohead’s Creep.