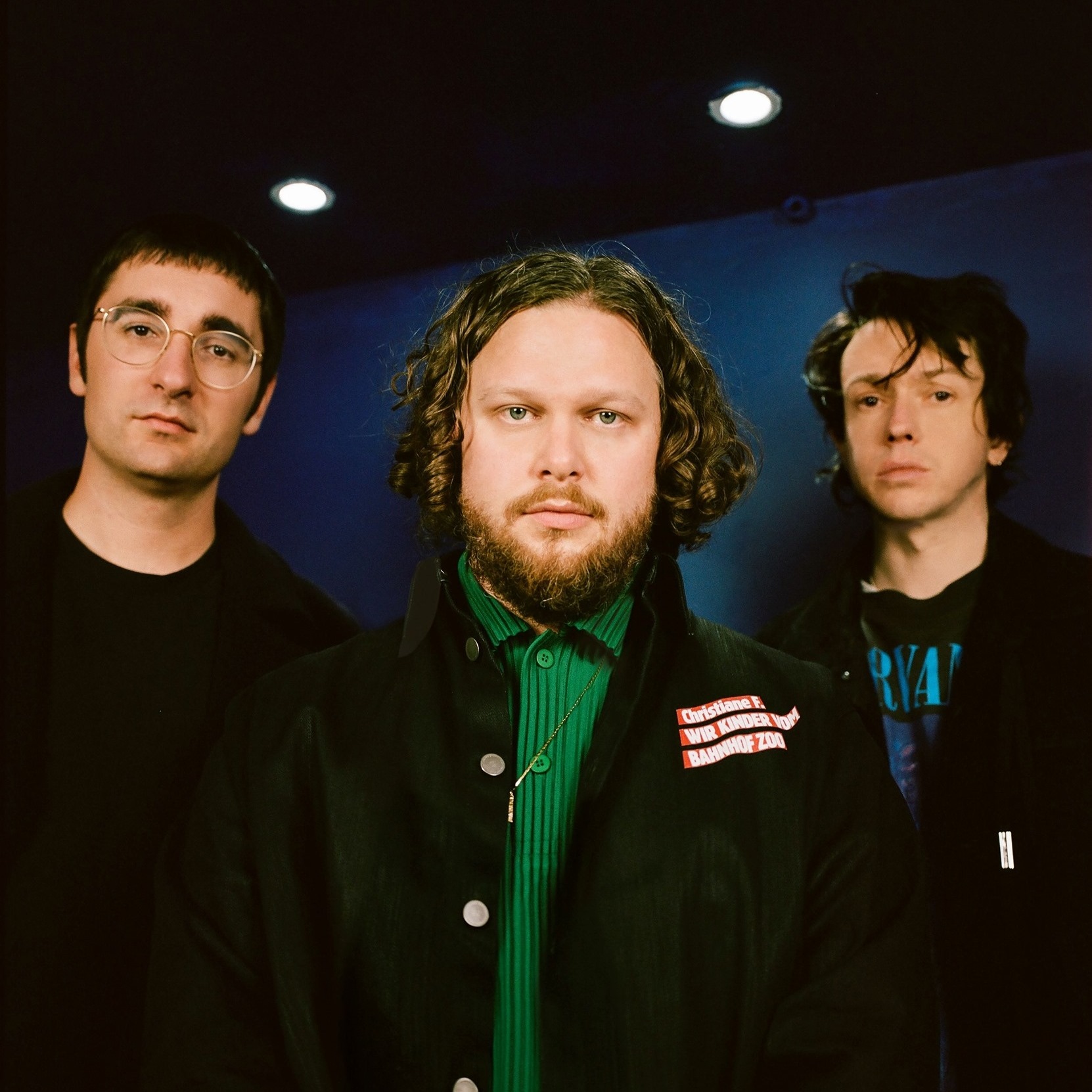 The Mercury Prize-winning, multiple GRAMMY- and BRIT Award-nominated band alt-J have announced their eagerly-awaited fourth album The Dream, set for release February 11, 2022, via Canvasback / Infectious Music. The band’s revelatory new single “U&ME” is out now and accompanied by a music video: the first video to ever feature the full band. “U&ME” is produced by long-time collaborator Charlie Andrew and is the band’s first new music since their acclaimed third album RELAXER, released in 2017.

Directed by band member Gus Unger-Hamilton’s brother, Prosper Unger-Hamilton, the video for “U&ME” is the first to feature the full band. It’s an evocative video that recalls summer memories and was inspired by Newman’s experiences at a festival in Melbourne.

The Dream is an album where true-crime-inspired stories and tales of Hollywood and the Chateau Marmont rub shoulders with some of the band’s more personal moments to date. Both beauty and darkness lay side-by-side- often seamlessly merging on the same track, a purposeful choice that pays dividends across the record. The band’s dazzling instrumentation has matured; there are still far-out moments, but now they are deployed with artful precision.

The Dream is an album of intrigue, beauty, and humanity – a coalescence of everything that has made alt-J a global band with true staying power. The album was created after a period of rest for the band following their seismic world tour in support of previous record RELAXER which saw them perform a global sold out tour including shows at The Hollywood Bowl and the O2 (they had played Madison Square Garden for the previous album This Is All Yours). It is a record that is the sound of a band growing as songwriters and storytellers.

“U&ME” is a case in point: it is arguably alt-J’s most beautiful and honest song to date, unfurling gracefully, with new elements being subtly folded into the mix until a euphoric breakdown cracks through the middle. Lead vocalist Newman moves between blissful euphoria and artful restraint, telling a love story through snapshot memories, as the song channels the band’s unparalleled experimentation into a song that is underpinned with a raw sense of joy.

The track was written during various soundchecks across the globe, when the band got back to London and heard the recordings they knew it was one of their most dynamic recordings to date. Speaking on the process, Joe Newman says,  “It gathered momentum on its own, it was best to just get out of its way. We were just there.”

Elaborating on the meaning of “U&ME”, Gus Unger-Hamilton says, “It’s about being at a festival with your best friends, having a good time, togetherness, and the feeling in life that nothing could be any better than it is right now”

Alongside this, the band has announced the first leg of their world tour with their most extensive ever North American run to date and will see them play arenas across the United States and Canada in 2022. The AEG promoted tour will have Portugal. The Man joining them for the entire run.

For full routing, see below.  alt-J are one of the most successful British bands of the millennium. Joe Newman, Gus Unger-Hamilton, and Thom Green have released three studio albums that, between them, have sold in excess of two million copies and their songs have been streamed more than two billion times. Their 2012 Mercury Prize and Ivor Novello Award-winning debut An Awesome Wave, was followed two years later by their UK number one, GRAMMY, and BRIT Award-nominated album This Is All Yours. Released in 2017, RELAXER flew straight into the top 10 of the UK album chart ahead of a summer of major international shows – including a headline show at London’s O2 Arena; and headline performances at numerous festivals – and became their second album to be nominated for the Mercury Prize.