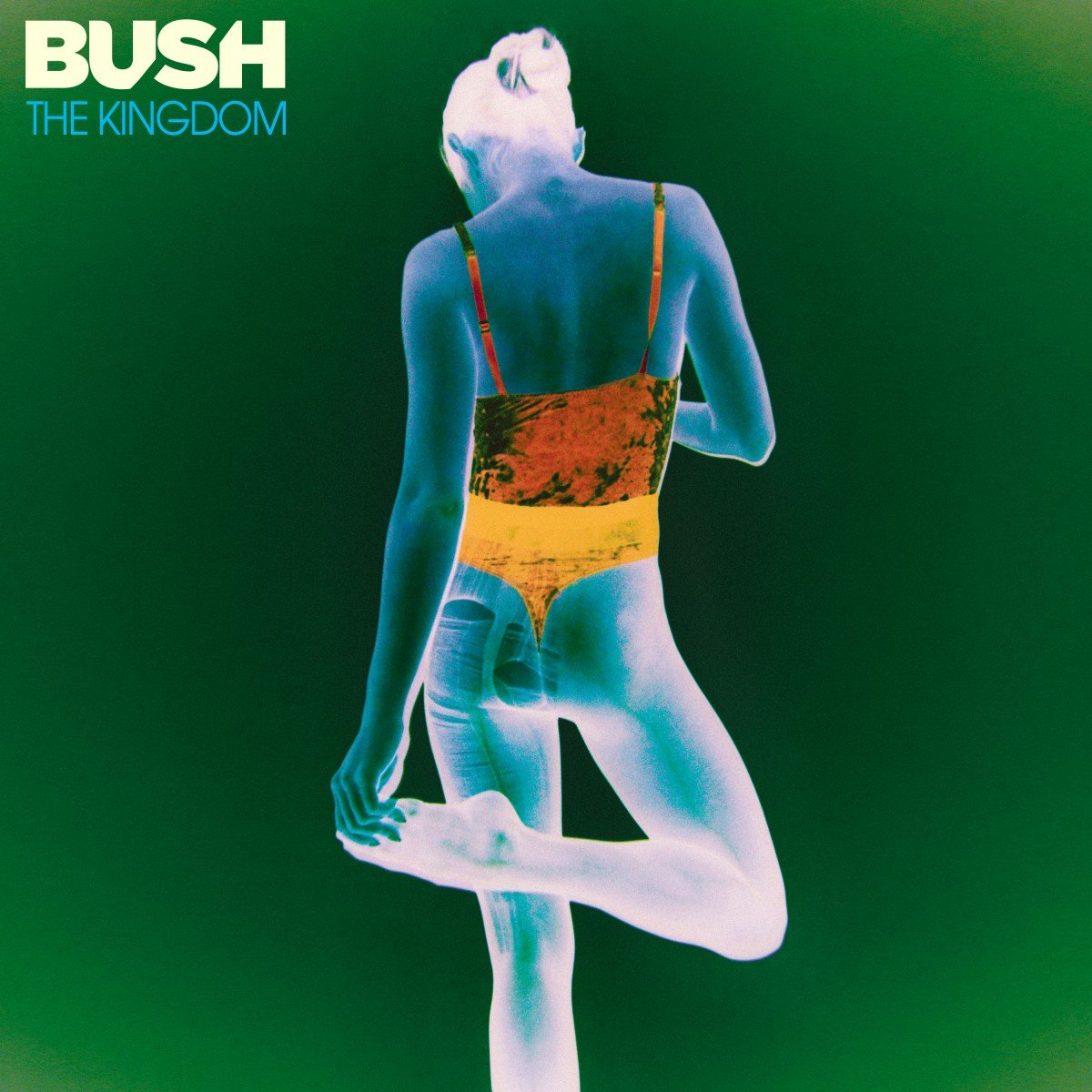 Iconic multiplatinum rock band BUSH have today released their eagerly-anticipated eighth studio album, The Kingdom, via BMG. Click HERE to buy/stream. The 12-song record features some of the most potent songwriting of vocalist Gavin Rossdale’s career, highlighted by the title track, “The Kingdom.” Click HERE to watch the lyric video. Full album tracklisting below.

The Kingdom has already racked up 20 million combined audio and video streams from the first two singles released off the album. The hard-charging track “Flowers On A Grave” is Top 10 on Active Rock Radio and is the follow up to the cinematic “Bullet Holes,” which had a quarter million Shazams on opening night after being heard by audiences all over the world atop the end credits to the international blockbuster, John Wick: Chapter 3 – Parabellum.

In honour of the album release, music fans worldwide who are tired of intimate bedroom livestream performances can experience rock ‘n’ roll the way it should be with BUSH’s special, one-night only, free full production virtual arena show on Saturday, July 18. The groundbreaking event kicks off at 9pm EDT/6pm PDT on BushOfficial.com and will be produced by FanTracks. During the show, viewers will be able to purchase The Kingdom at a special discounted price (digital version: $5.99, physical CD: $8.99 plus shipping and handling) and will also receive two exclusive non-album bonus tracks. Fifty cents from each record sold during the livestream will be donated to When We All Vote, a nonprofit, nonpartisan organization on a mission to increase participation in every election. BUSH will match the total donated by fans to help the cause.

Additionally  iHeartMedia will broadcast a 30-minute “iHeartRadio Album Release Special with BUSH” featuring a performance from the group on July 24. The audio will air on iHeartRadio’s Rock stations and select Alternative stations across the country at 8pm local time, and digitally on Rock Nation and Alternative Radio at 8pm EDT/5pm PDT.

Check out photos of BUSH from their 2018 tour