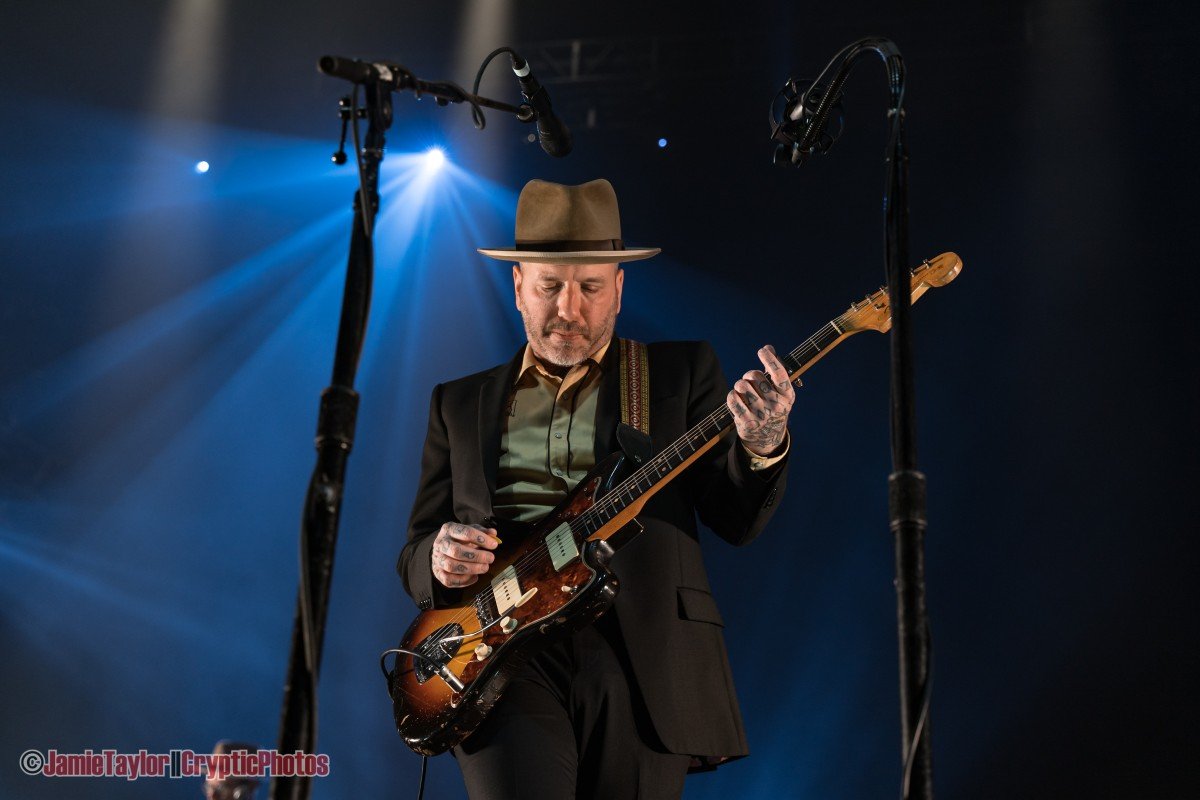 Profits From 7” To Be Donated To Black Youth! Pathway 2 Industry

City and Colour will be releasing a special 2-song cover EP, titled Low Songs, featuring tracks “Murderer” and “Sunflower” by one of Dallas Green’s longtime, favourite bands, Low. Formed in 1993 by founding members Alan Sparhawk and Mimi Parker, the seminal indie band hail from Duluth, Minnesota. Green self-produced and engineered the tracks in his basement and will be releasing the songs through Still Records.

The tracks will be available digitally, exclusively via City and Colour’s Bandcamp from Friday, June 19 at 12:00am PT to June 25 at 11:59pm PT. It will be priced at a $4.00 minimum with the option to pay more. All of City and Colour’s profits from Bandcamp sales, during this time, will be donated to the NAACP Legal Defense Fund, aligning with Bandcamp’s initiative of donating 100% of their share of sales on Juneteenth (June 19).

A 7” pressing of the EP will also be available for pre-order tomorrow starting at 10:00am ET at the official store HERE. Sales from a limited edition clear variant will be donated to Black Youth! Pathway 2 Industry (BYP2I) A Toronto-based group that supports Black youth in the digital media, film and television industry by providing mentoring and networking opportunities.

The Low Songs EP will be available to fans on all digital platforms on Friday, June 26 at 12:00am local time.