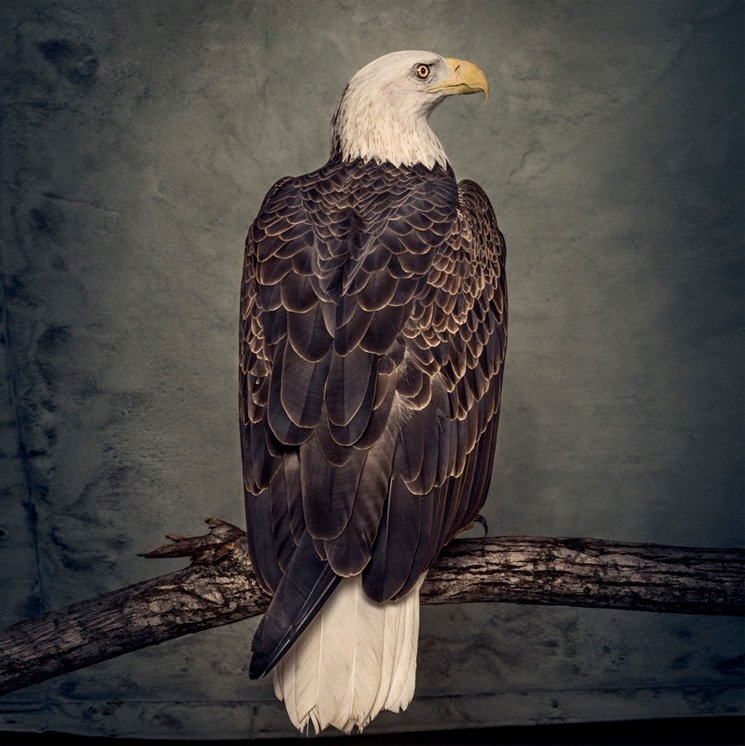 Maryland rockers Clutch are back with they latest offering in “Book of Bad Decisions“.

The album was recorded, mixed and produced at Sputnik Sound in Nashville, TN by producer Vance Powell (Jack White, Chris Stapleton, The Raconteurs, The Dead Weather).

The album cover was designed by renowned photographer Dan Winters