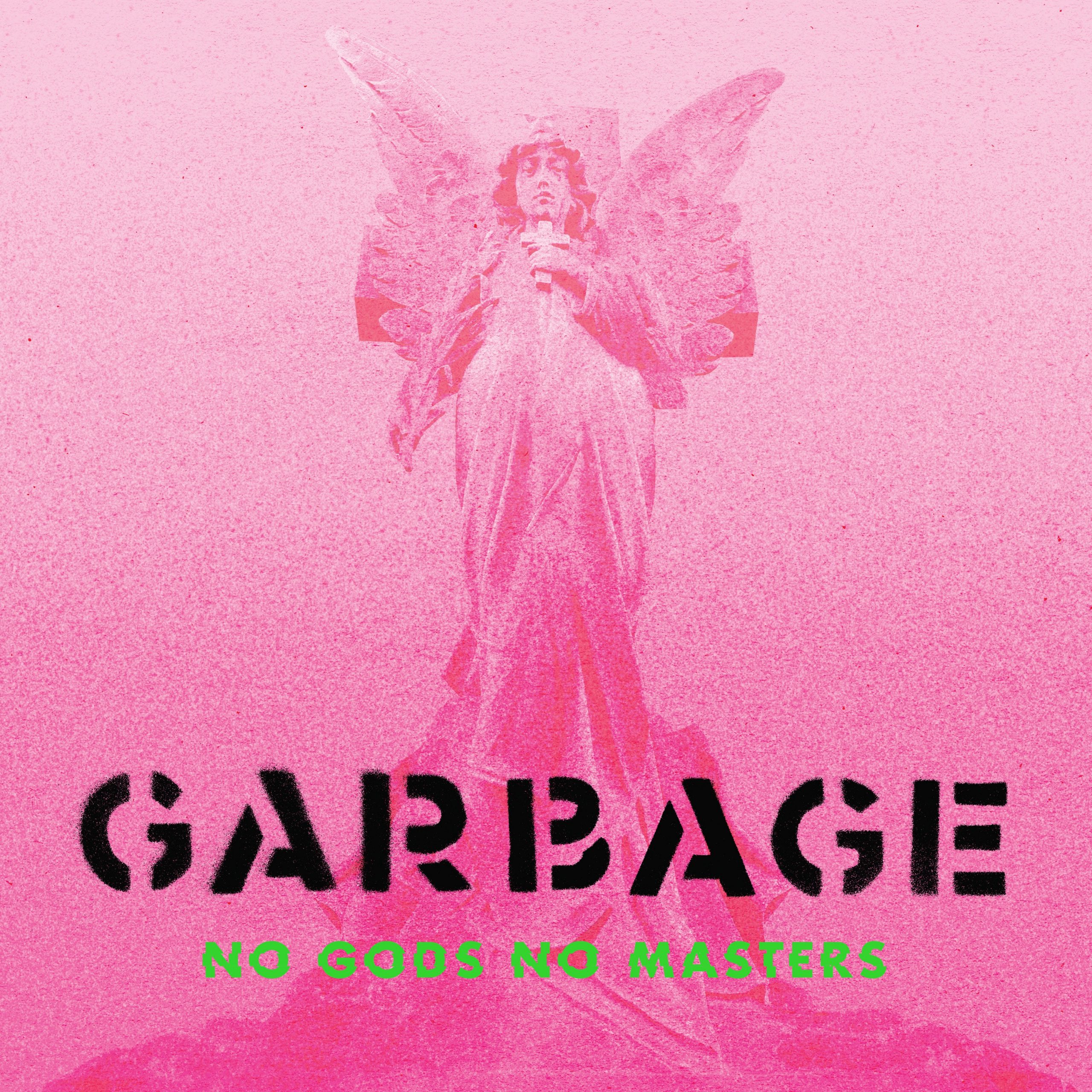 Garbage’s New Album “No Gods No Masters” Out Today

Garbage share their seventh studio album No Gods No Masters today via Stunvolume/Infectious Music/BMG; stream/save HERE. “This is a record I was supposed to make,” says frontwoman Shirley Manson. “Lord only knows what the fans will think, but for me, personally, it’s immensely satisfying.”

A deluxe version of the album featuring covers of classic tracks by David Bowie, Patti Smith and Bruce Springsteen along with rare Garbage originals is also out today on streaming and download platforms as well as CD. The deluxe version also features new voices, with appearances from Screaming Females, Brody Dalle, Brian Aubert, John Doe and Exene Cervenka. The album will be in record stores starting June 12 as part of RSD Drops and will be available in limited edition pink vinyl, featuring alternate cover art.

Since releasing their eponymous debut album in 1995, Garbage has blazed a unique sonic trail, garnering critical acclaim and amassing a passel of hits as well as seven Grammy nominations along the way to 17 million albums sold.

No Gods No Masters Tracklist:

Watch the video for title track “No God No Masters”

Listen to the whole album on Spotify: