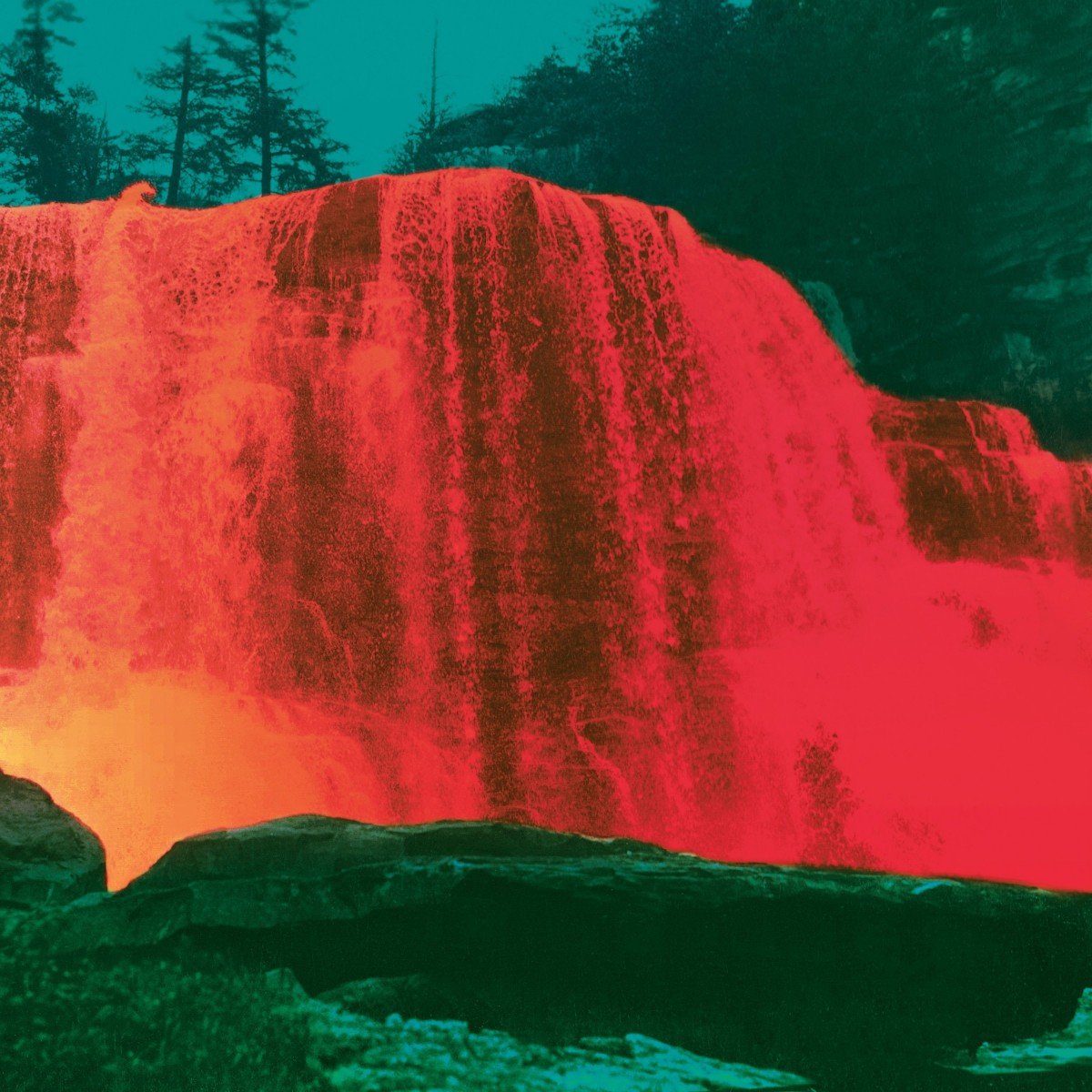 Back in 2014, the members of My Morning Jacket spent time up in Stinson Beach, a tiny Northern California town set right on the ocean and near the majestic Muir Woods. Massively inspired by their idyllic surroundings—and a sense of charmed isolation that Jim James likened to “living on our own little moon”—the Kentucky-bred five-piece ended up creating over two dozen songs at the mountaintop studio known as Panoramic House. Though they flirted with the idea of putting out what would have been a triple album, the band ultimately decided that less would be more at the time and divided the project into two halves, releasing the first segment as The Waterfall. My Morning Jacket are now set to share the second half of the project as The Waterfall II, an unforeseen and timely continuation of a psychic and sonic journey begun long ago.

The decision to unearth The Waterfall II was sparked from a bit of serendipity in the early days of self-quarantine. While out on a walk, Jim placed his music library on shuffle and soon stumbled upon “Spinning My Wheels,” a tender rumination on the struggle for presence, its lyrics confessing to feeling “hypnotized from doing the same old thing.” Struck by the song’s enduring relevance, Jim revisited the other tracks reserved from the Panoramic House sessions and found that they invited a welcome moment of self-reflection—an outcome perhaps even more perfectly suited to the chaos of the current day than the circumstances of their recording.

Unfolding in a loosely threaded narrative of loss and recovery, the album conjures an indelible pain but never drifts into despair, gracefully conveying Jim’s message that “there is hope beyond the pain and loss, if you learn to flow with life like water.

​Even in its most heavy-hearted moments, The Waterfall II radiates an undeniable sense of wonder, a testament to the wild-mindedness that’s long imbued the music of My Morning Jacket. With their unabashed curiosity infinitely stirred by their time at Stinson Beach, the band hopes that the album might lead others to look beyond what’s human-made in the search for solace and renewal. “As so many of us feel out of tune and long for the world to be a better place, we have to look to nature and the animals and learn from them: learn to love, accept, move on, and respect each other,” says James. “We gotta work for it and change our ways before it’s too late, and get in harmony with love and equality for all of humanity and for nature too.”

Check out photos of Jim James from his 2019 tour