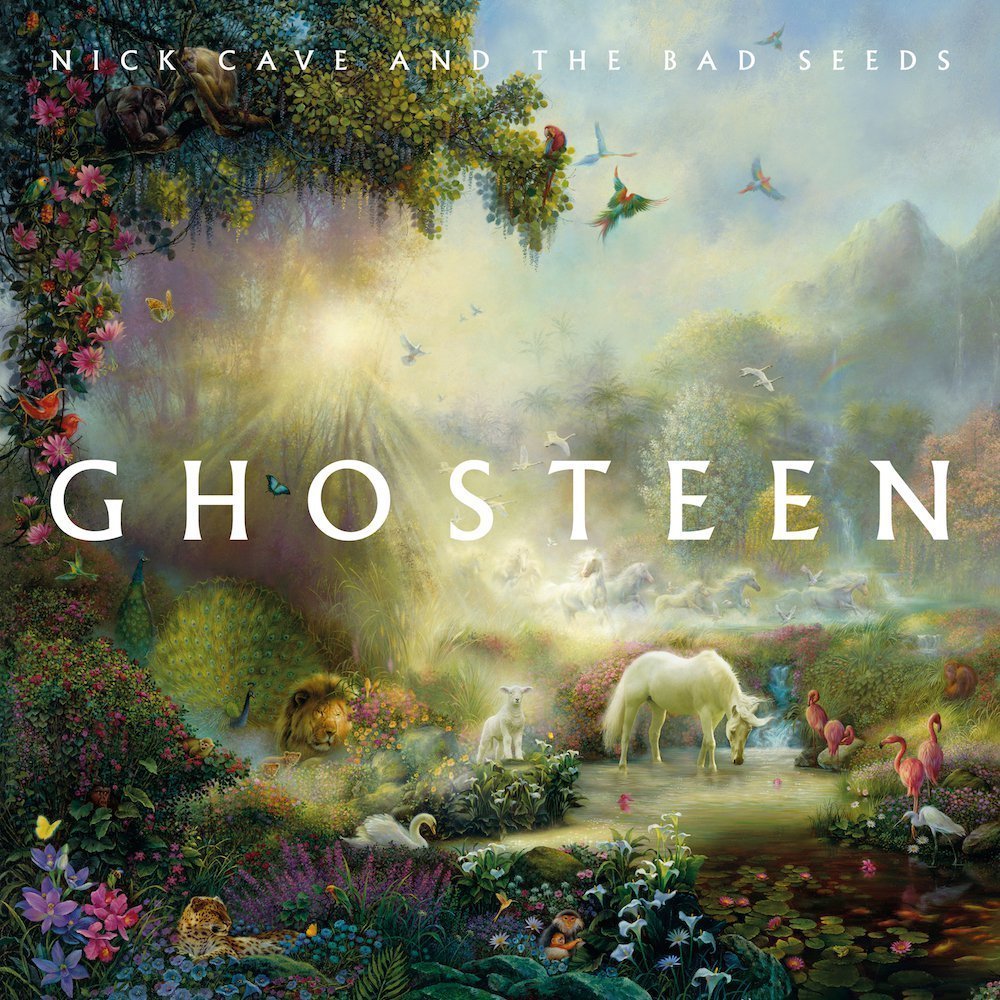 Australian rock band Nick Cave and The Bad Seeds are back with their seventeenth studio album in Ghosteen, the band’s first new album since 2016’s Skeleton Tree.

Check for Nick Cave and The Bad Seeds concert tickets

Per the official press release –
Hear Ghosteen, the new two part album from Nick Cave and The Bad Seeds, for the first time in full tonight (Thursday 3 October) on YouTube at 10pm BST. Subscribe to the channel here and set a reminder to be notified when the premiere begins.

This will be the first chance to listen to the new album along with listening events worldwide. Find your nearest event here.

Ghosteen will be released globally on all digital platforms on Friday 4 October.

Vinyl and CD will be released on Friday 8 November, pre-order now here.

The album was recorded in 2018 and early 2019 at Woodshed in Malibu, Nightbird in Los Angeles, Retreat in Brighton and Candybomber in Berlin. It was mixed by Nick Cave, Warren Ellis, Lance Powell and Andrew Dominik at Conway in Los Angeles.