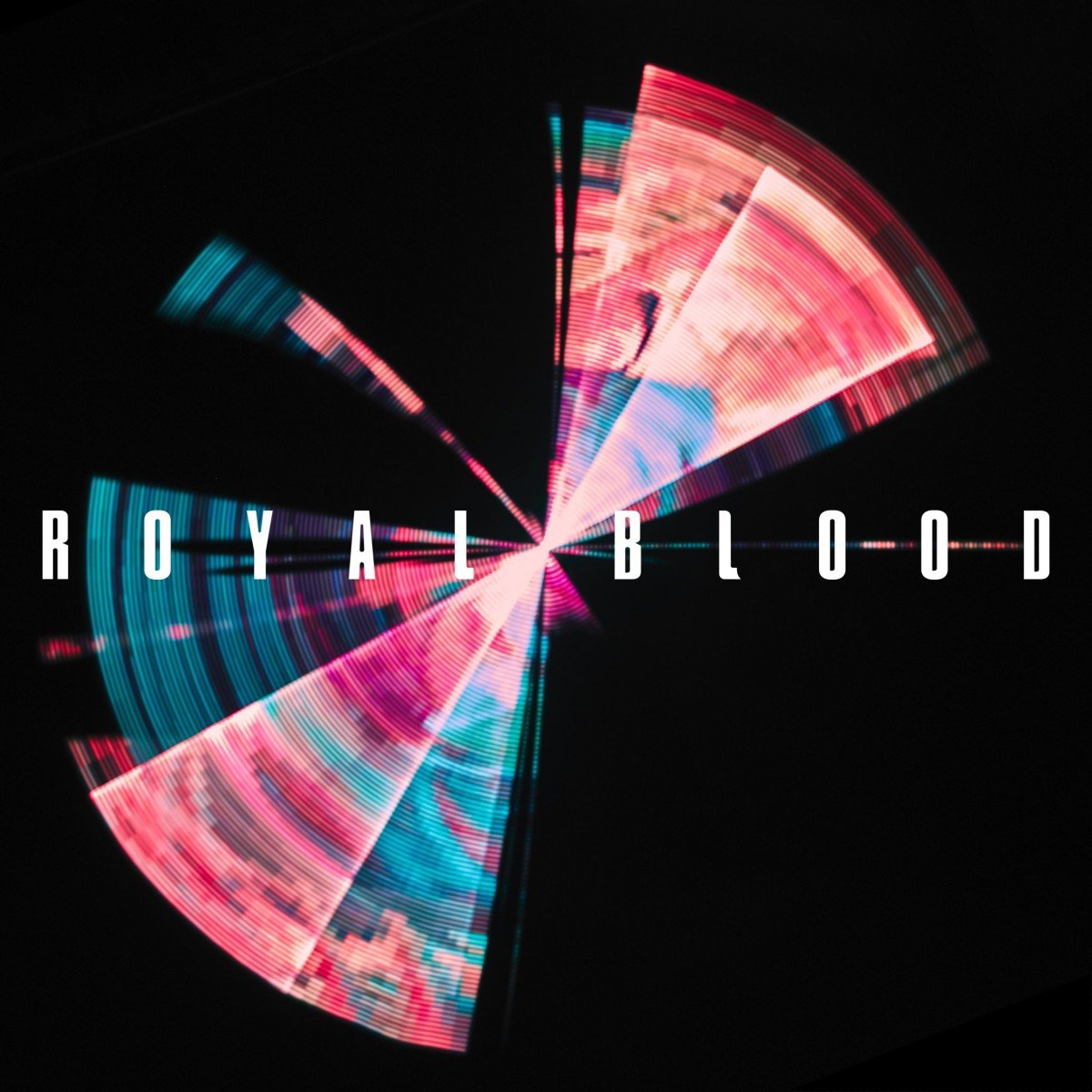 Per the press release –

Royal Blood release their long-awaited third album Typhoons today via Warner Records. The four album singles and videos (“Trouble’s Coming,” “Typhoons,” “Limbo,” and “Boilermaker”) leading up to the album have created an overwhelming global impact calling Typhoons the duo’s best record to date. Upon the album’s release, Royal Blood have already accrued over 50 million streams and the biggest US airplay of their career crashing into the Rock and ALT charts last fall and consistently raising for the past 30 weeks to the #1 position. Critical response for Typhoons has been impressive and is destined to be a defining statement for Royal Blood:

“The new album is even tighter and more focused, a neater distillation of Royal Blood. Could this signal a future new path? Whatever it means, this is a band to watch.” – Associated Press

“Typhoons is not only their best work to date, but all the better for Royal Blood being free to explore what they’re capable of.” – NME/ ****

“What makes Royal Blood so appealing is how many different elements just two musicians are able to pull into one unified front…tense, modern rhythms that ebbs with its start-stop/push-pull mentality…a cosmic voyage in duality” – Loudwire

When Mike Kerr and Ben Thatcher sat down to talk about making a new album, they knew what they wanted to achieve. It involved a conscious return to their roots, back when they had made music that was influenced by Daft Punk, Justice, and Philippe Zdar of Cassius. It also called for a similar back-to-basics approach to what had made their self-titled debut album so thrilling, visceral and original.

The album bursts into breathless attack when the fierce metallic grooves of “Who Needs Friends” hits an early visceral peak. Royal Blood further reference their fresh array of influences by deploying vocoder-effected vocals on “Million & One” and evoking the sound of a hyper aggressive, Prince influenceon “Mad Visions.” It ends with a final surprise in the shape of the stark piano ballad “All We Have Is Now,” a vulnerable and revealing reminder to live in the moment.

That song’s unguarded sentiments give the album a redemptive finale. Whether directly or allusively, the album focuses on exploring the flipside of success that they’ve experienced. It comes from the realization that success is much more complicated than it seems and that having the time to regain perspective is a precious commodity which becomes ever more elusive. The situation called for reflection and change, which Kerr addressed in a life-changing epiphany that occurred at the end of a tour while in Las Vegas. He downed an espresso martini and declared it to be his last drink, and soon discovered that his new-found sobriety would have a positive impact upon his creativity and life as a whole.

That new approach manifested itself in the duo’s decision to produce the majority of Typhoons themselves. Already established as a fan favourite during their2019 UK live shows, the studio version of “Boilermaker” was produced by Queens of the Stone Age frontman Josh Homme, the two bands having first connected when Royal Blood supported them on a massive North American tour. Meanwhile, the multiple Grammy Award-winner Paul Epworth produced “Who Needs Friends” and contributed additional production to “Trouble’s Coming.”

Order Typhoons HERE. The official Royal Blood store offers a deluxe vinyl packaged with a bonus 7” single (featuring the extra track “Space”) and an art print, and a picture disc. Amazon and select indie retailers will feature their own exclusive color vinyl editions as well.

Royal Blood have just announced details of their first full UK tour since2017, which includes their biggest headline show to date at The O2 in London. US dates to be announced soon. Click here for tour dates and details for their Spring 2022 tour.