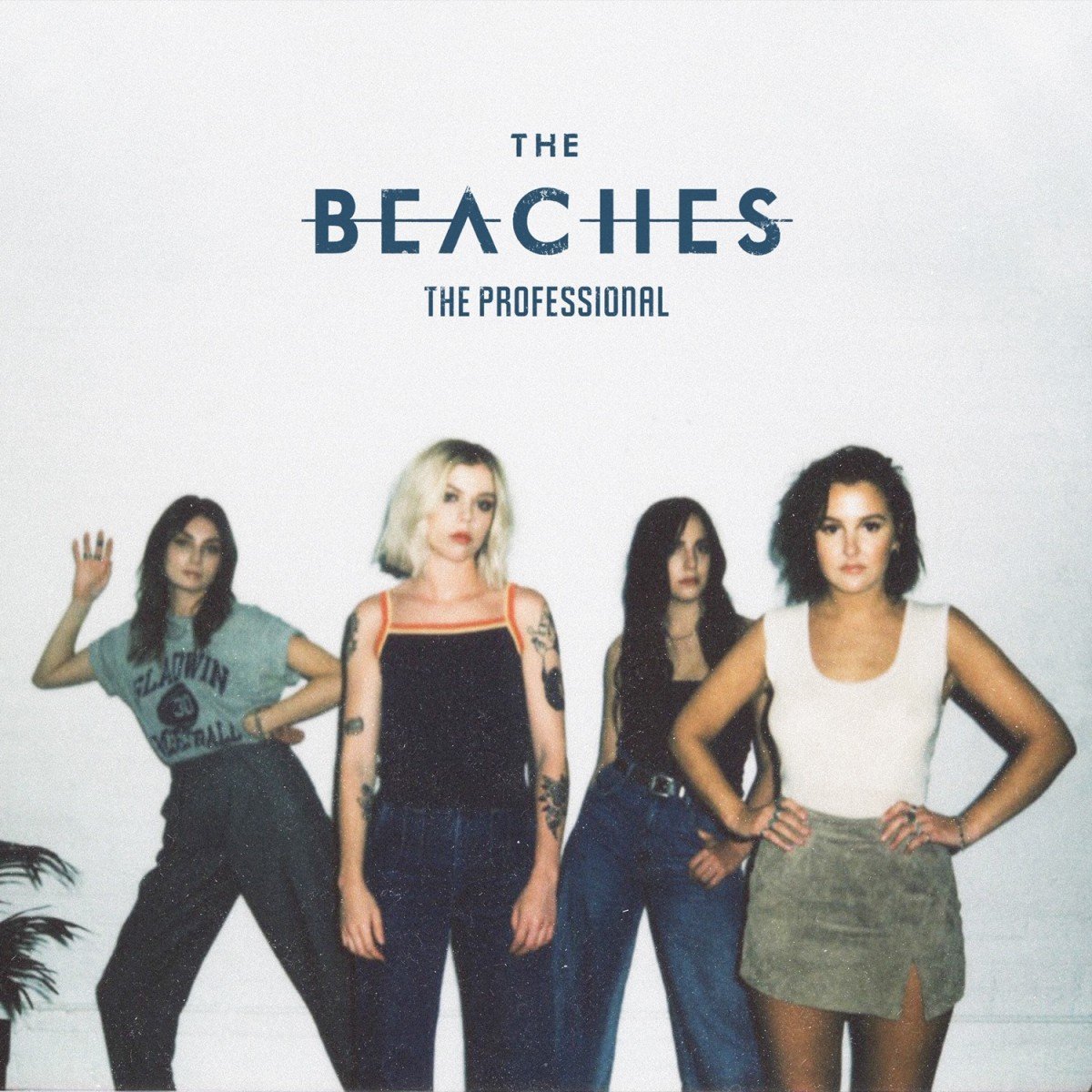 Strapped with growling guitars, powerful percussion and behemoth vocals, The Beaches have joined Passion Pit for their 10 Year Anniversary Tour for Manners across the United States.

“The Professional is a collection of songs that we’re extremely proud of. It includes our two singles Fascination and Snake Tongue with three brand new tracks. We had the incredible opportunity to collaborate with our dream producer / good friend Jacknife Lee and we’re so excited about this new evolution in our sound.” – Kylie Miller, The Beaches.

Watch the video for the group’s current single, “Snake Tongue”, below: