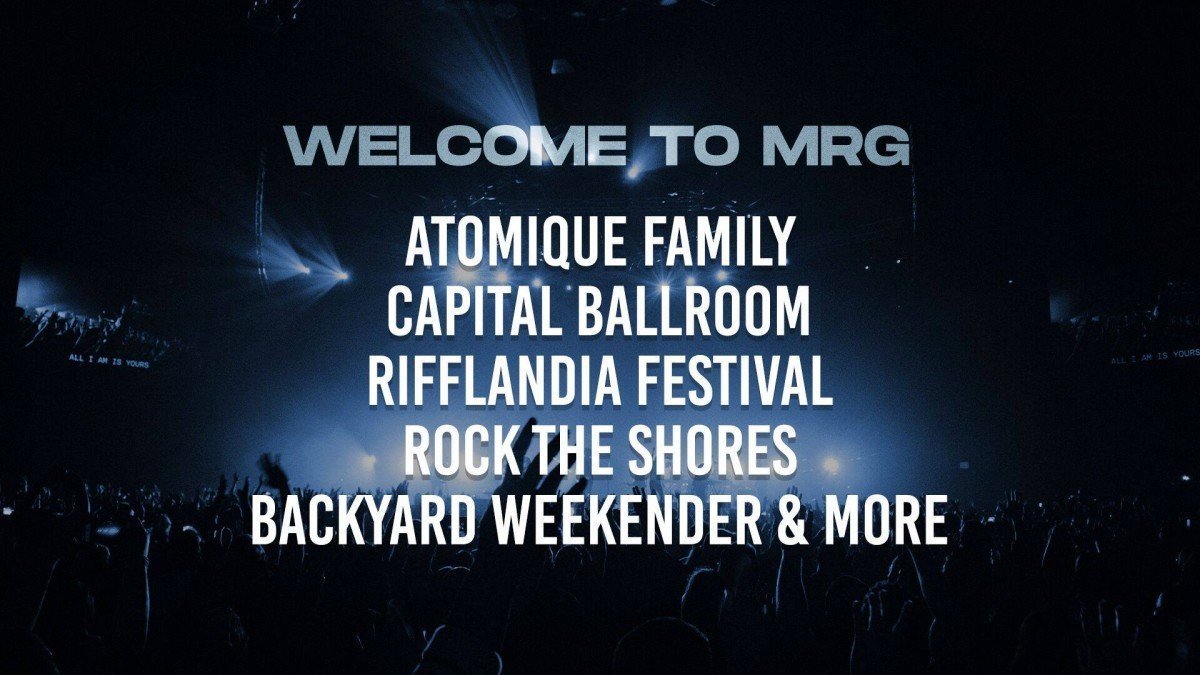 In addition to this change is the announcement that Victoria’s Capital Ballroom has been acquired by MRG, expanding their growing live-music portfolio and expanding their footprint further West.

We have had great relationships with both organizations and hope this move will solidify Vancouver Island’s shaky festival scene which was largely quarterbacked by Atomique. The ailing Rifflandia festival and Rock The Shores both took seemingly temporary hiatus’ this year. Hopefully, this news will see their return, backed by a national outfit that has the clout and the pull to rope in big names.

This also begs the question, will Vancouver’s Westward Music Festival act as a sister fest sharing the same acts with Rifflandia should it return? Time will tell.

For now, we congratulate both teams on their hard work and look forward to their bright joint future.

Victoria, BC’s longest-running independent concert promotion and production company, Atomique Productions Ltd., has joined national entertainment company, The MRG Group. This marks The MRG Group and MRG Concerts’ entry into Vancouver Island’s concert and event business, which will include the return of Rifflandia Festival in 2020.

“My colleagues and I have a lot of respect for Nick, Dimitri and their team. We are excited to use our national presence to bring more experiences to Vancouver Island and build on the history and commitment to concerts and events that Atomique has cultivated on Vancouver Island,” shares Matt Gibbons, President of The MRG Group.

“We are excited to work with The MRG Group to continue to bring world class concerts and events to Victoria and Vancouver Island,” said Atomique’s co-founder, Nick Blasko.

Also announced today, The MRG Group, has purchased The Capital Ballroom in Victoria, BC. The 575 capacity concert hall will be their first owned venue on Vancouver Island, joining a suite of premiere live venues across the country which includes Vogue Theatre (Vancouver, BC), The Garrick (Winnipeg, MB), Adelaide Hall (Toronto, ON).

“We are proud of the work we’ve done over the past three years to create Victoria’s best live music venue, and we look forward to seeing The MRG Group continue this legacy as our city grows” said Dylan Willows, President and Director of The Capital Ballroom.