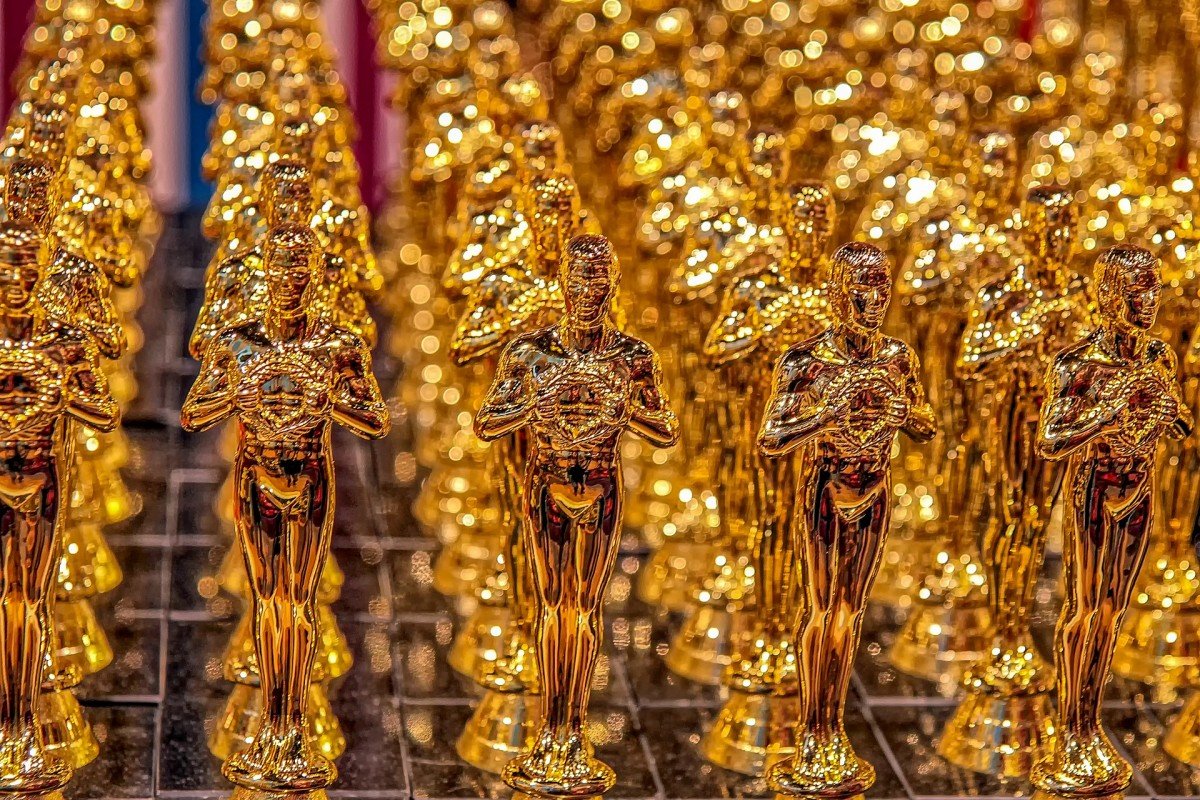 The Academy Awards, also called the Oscars are annual awards that the Academy of Motion Picture Arts and Sciences (AMPAS) gives to artists, actors, actresses, and directors. There are different categories of winners. The first Academy Awards was held in 1929. Since then, many artists have won prestigious awards. In this article, we discuss the six best musical performances at the Oscars.

Lady Gaga made one of the best performances in the Oscars 2019. She moved the crowd with her original shanty for “The Hunting Ground.” It is a documentary that narrates incidents of sexual assault and rape that often happen on campuses. Joe Biden introduced the singer and several survivors of sexual assault joined Gaga on stage.

Cynthia amazed the audience with her stellar performance of “Stand Up” in the 92nd Academy Awards. It wasn’t easy for her as he was supposed to present a Best Actress speech. Bernie Taupin and Elton John won The Best Original Song award for Rocketman’s “(I’m Gonna) Love Me Again,”. Cynthia’s dances and choir kept the audiences thrilled throughout her performance. Many music enthusiasts hadn’t heard the Erivo and Harriet song before the awards.

The rendition of “It’s Hard Out Here for a Pimp” was an unexpected performance in the Oscars 2006. The song was from the Hustle & Flow movie. Three 6 Mafia performed full trap house while Flow Star Taraji P. sang the hook. Queen Latifah presented the Best Original Song award to the trio.

Eminem has been in the music industry for more than 15 decades. How soon will Eminem perform his iconic song at the Oscars? Was one of the top Oscars 2020 questions in the 92nd Academy Awards. Surprisingly, the Missouri-born rapper won the Oscar for “Lose Yourself.” The song featured in 8 Mile.

Many people didn’t expect Eminem to perform the song on the Oscars 2020 stage. The audience was thrilled by his outstanding performance in February. They included celebrities such as Gal Gadot, Zazie Beetz and Kelly Marie Tran. When the rapper won the award for Best Original Song in 2003, he was absent in the Academy Awards. So, he didn’t perform the iconic song.

Disney’s Frozen II wasn’t nominated for the Best Animated Feature in this year’s Academy Awards. But, “Into The Unknown” represented it in the Best Original Song category. Idina Menzel performed the song together with Aurora. Nine Elsa’s from different countries joined Idina towards the end of her performance.

The Oscars recognizes the talents and achievements made by artists and actors from all over the world. Contestants from different musical categories perform in the annual entertainment event. The last two Academy Awards didn’t have hosts. Eminem, Cynthia Erivo and Idina Menzel stunned the audience in the Oscars 2020.