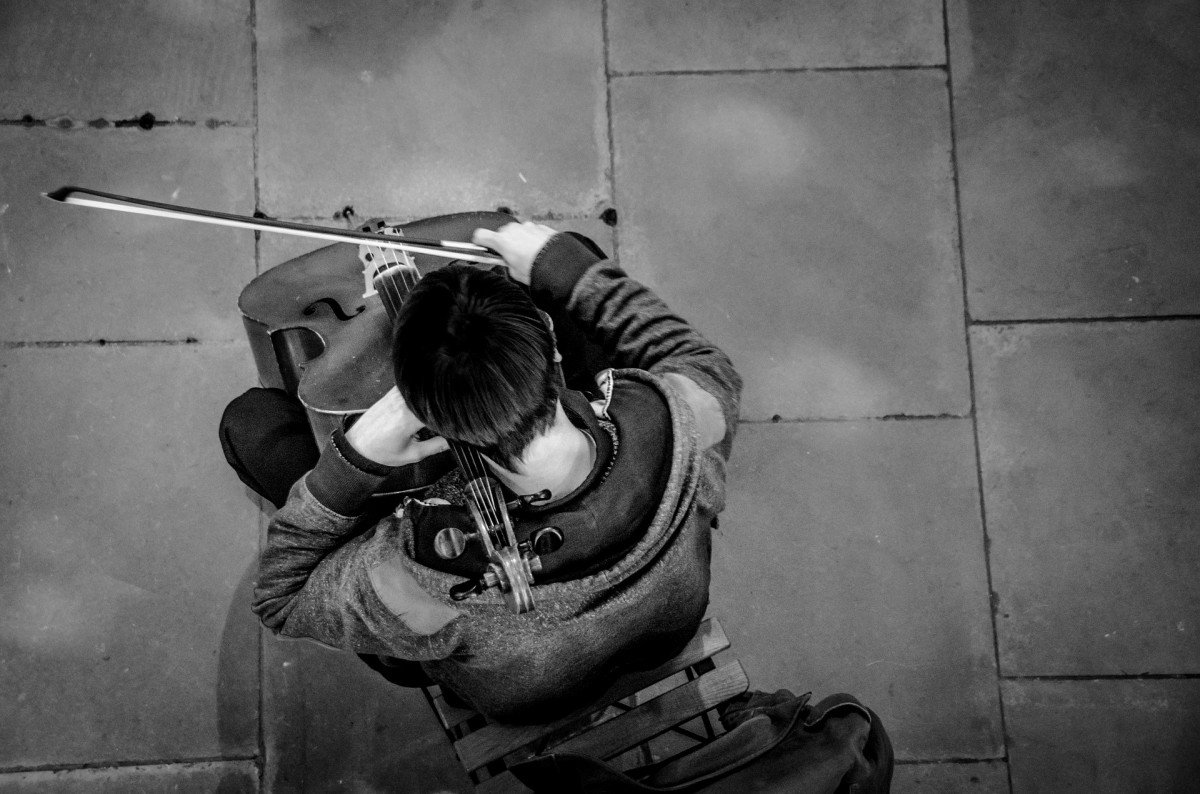 Prior to learning how to play the cello, here are some well-known cellists that can hook you up more to this amazing instrument. From classical cellists to modern ones, we have compiled everything for you!

Placing first in the classical cello players list is Luigi Boccherini. Boccherini was already making waves in cello as the classical era began. He was not only a player but a composer as well. He was known to play a country performance style as he is fond of long passages.

Next is Pablo Casals, a Spanish cellist recording star, who has released over 300 albums. He was already booming in the music industry during the first half of his career and still flourished in the second half of the 20th century. One of his famous plays was for Queen Victoria in 1899 at the White House for the current president of that time Theodore Roosevelt.

Last is Heinrich Schiff, one of the fastest and most intense electric performers. However, this Austrian cellist was never seen to play again when he had shoulder pain during one of his performances in 2010. But his vivid performances can still be watched online.

In the modern era, record labels are prominent for holding award-winning artists. But not for Zoë Keating. She took advantage of the technology and released her own pieces independently. Zoë Keating is a cellist, composer, and a performer who grew her love for music at the age of eight when she first saw a cello. She enjoys creating different techniques using the cello to create a multi-layered sound.

From old to new generations of inspiring cello artists, both are inspirational for their contribution to the musical world of the cello. Despite being in very distinct genres, each artist provided such great influence from building up, development, and the state of cello today.