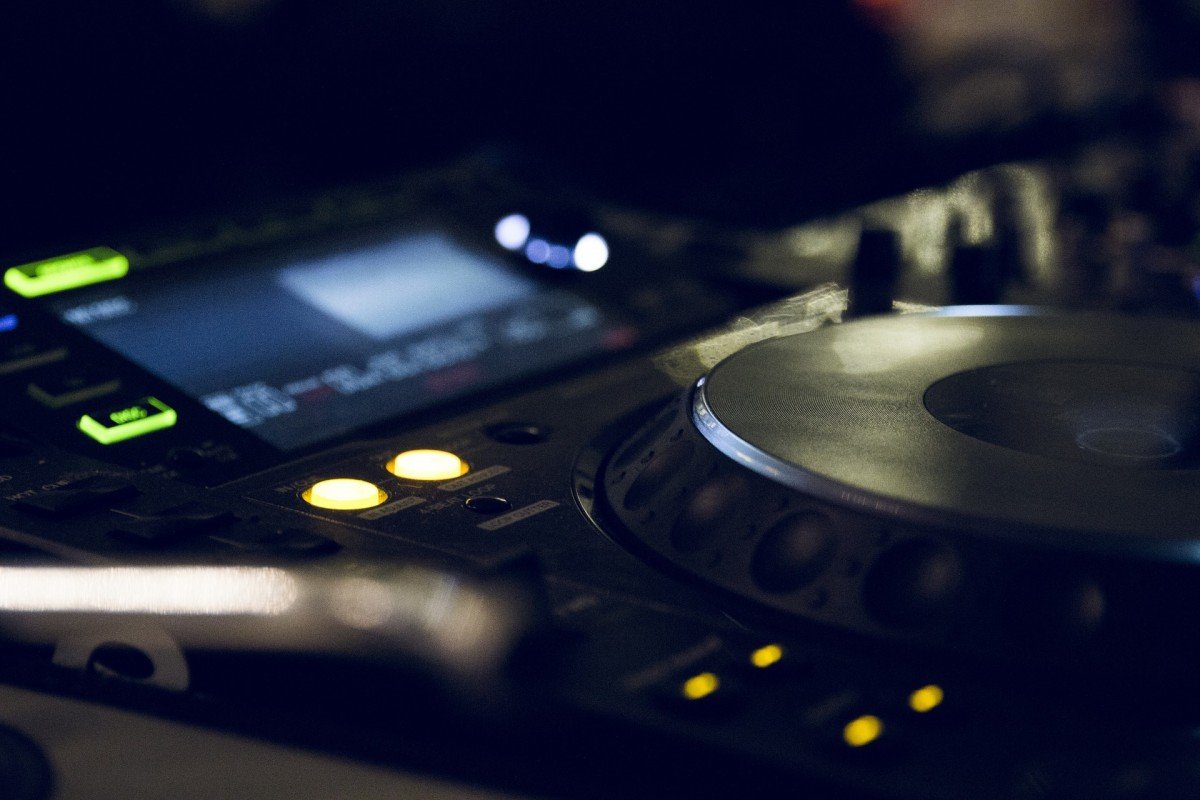 They say music is medicine for the soul. Whenever you are discouraged or feeling under the weather, you will most likely seek solace through music. Music also entertains, and most people like it. Apart from advances in the music industry, the importance and the impact of music is on the rise and it influenced the online casino and many other industries. The changes are attributed to the technological advancements. Here are ways in which the music industry has evolved in the recent times:

The Rise in Streaming

Some years back, musicians depended on the selling of CD albums. With technological advancements, there are very few or no musicians who make physical music sales like CDs. Many musicians opt for streaming.

Years back, an artist from a group would have a hard time being successful going solo. Today, a musician who lives a group and goes as an individual tends to be more successful.

Thanks to technological advancements, you can listen to your music anywhere, anytime. Just like you move with your device anywhere, music is also with you. You can store music on your phone, tablet, or laptop or even stream the music. In the past years, music could only be accessed on CD players or iPods.

Technology has affected the way music is produced. It is no longer about a musician’s voice since it can be tuned to correct any imperfections. Nowadays, voices can be made to sound completely different in the studio. Many artists are using the auto-tuning technology, so you will find them lip-syncing in live performances. The focus has shifted from the real talent due to technology.

New Genres Have Come Up

There is the sprouting of new genres due to technology. There is electronic music that depends on electronic instruments to create songs and sounds. Music such as K-Pop, Electronica, and House has become so popular.

The Rise of DJs

Some years back, DJs were not recognized as they are now. It is due to technology that they can create remixes from original songs, making them look different. Technology has made DJs be looked at as creative artists since they can create new beats and sounds.