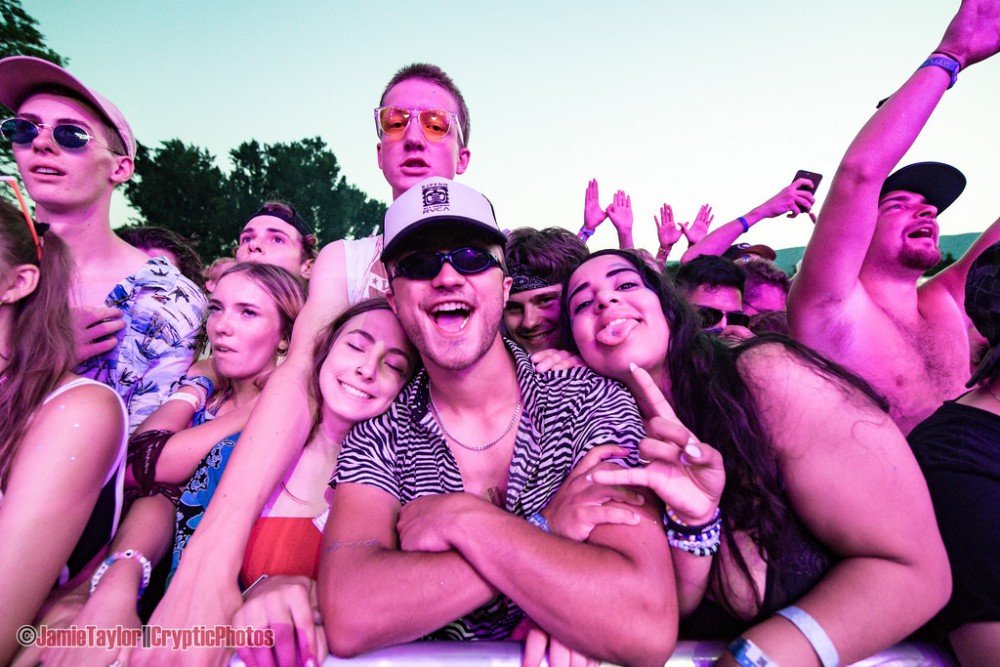 There are ongoing discussions about when exactly the ongoing pandemic has started. Some say it was January, others claim that the first patient to have been infected with the novel coronavirus was found last November. The pandemic (it was “just” an epidemic at the time) has, in turn, started to affect live events in the first month of the year. China shut down the Mercedes Benz Arena in Shanghai in late January, followed by an increasing number of cancellations and postponements being announced across Asia. The epidemic (sic!) of cancellations spread to Europe in February (together with the virus, mind you), ultimately reaching North America in March, leading to cancellations of events like Ultra Music Festival and SXSW. Ultimately, live events across the world were either postponed or cancelled, turning this year into perhaps the worst ever for the music festival industry.

Promoters, in turn, haven’t given up – they began experimenting with new “locations” for their events. The digital realm has become the venue of choice for many, a decision that, at least for some, paid off.

Online video games may not seem the ideal venue for a musical performance – especially Fortnite, Epic Games’ popular shooter. Still, it has a history of serving as one: last year, Marshmello has held a live concert inside it that was pretty successful.

But Travis Scott’s “Astronomical” event took things one step further: instead of sticking to the tried-and-tested format with the DJ avatar on the scene, and the players gathering around it, it turned the entire in-game world into a scene.

The event’s premier reportedly attracted 12.3 million viewers, while its entire run, 27.7 million, with 45.8 million views. Besides, it gave the term “virtual concert” a new meaning.

Jean-Michel Jarre is a pioneer of electronic music, with millions of fans around the world. Over his career spanning decades, he has released 25 studio albums and has held some of the biggest live events in history – his Moscow performance in 1997 attracted 3.5 million attendees (a world record). Today, in turn, the French musician has found a brand new venue to perform at: cyberspace.

On June 21st, Jarre performed live in virtual reality in his “Alone Together” event. The concert was free for anyone – it could be attended in VR on pretty much every platform, and followed live on the artist’s Facebook and YouTube channel. It was the first of its kind – an interactive performance in VR with the avatars of the viewers actively participating in it. While not everything went as planned – viewers have complained about flaws in the platform that made the concert less enjoyable – it was another breakthrough performance that will hopefully be followed by many others.

Tomorrowland Around the World

Last year, about 400,000 visitors stepped into the world of trance and EDM during the two weekends of Tomorrowland. This year, in turn, a live event was out of the question. The festival was still held, though, on a virtual island called Pāpiliōnem over the weekend of July 25-26.

The people behind the festival built a virtual location, complete with concert venues, to host this year’s event. The lineup of the festival was impressive as always – the Main Stage was taken by DJs like Afrojack, Dimitri Vegas & Like Mike, Steve Aoki, and Armin van Buuren, along with performers like Katy Perry and Nervo.

The event was a combination of live performances and CGI: the artists and DJs performed in front of a green screen, and their performance was “beamed” to Pāpiliōnem over the internet. The effort paid off: over 1 million people from all over the world bought tickets and tuned into the event, many of them first-time participants.

While the public health situation seems to be improving in some parts of the world, the pandemic is far from being over. For the time being, virtual and digital performances will be pretty much the only ways in which we’ll have the chance to “meet” our favourite performers and artists. It’s good to know, though, that we have enough “venues” to do so, even if we’re staying at home.