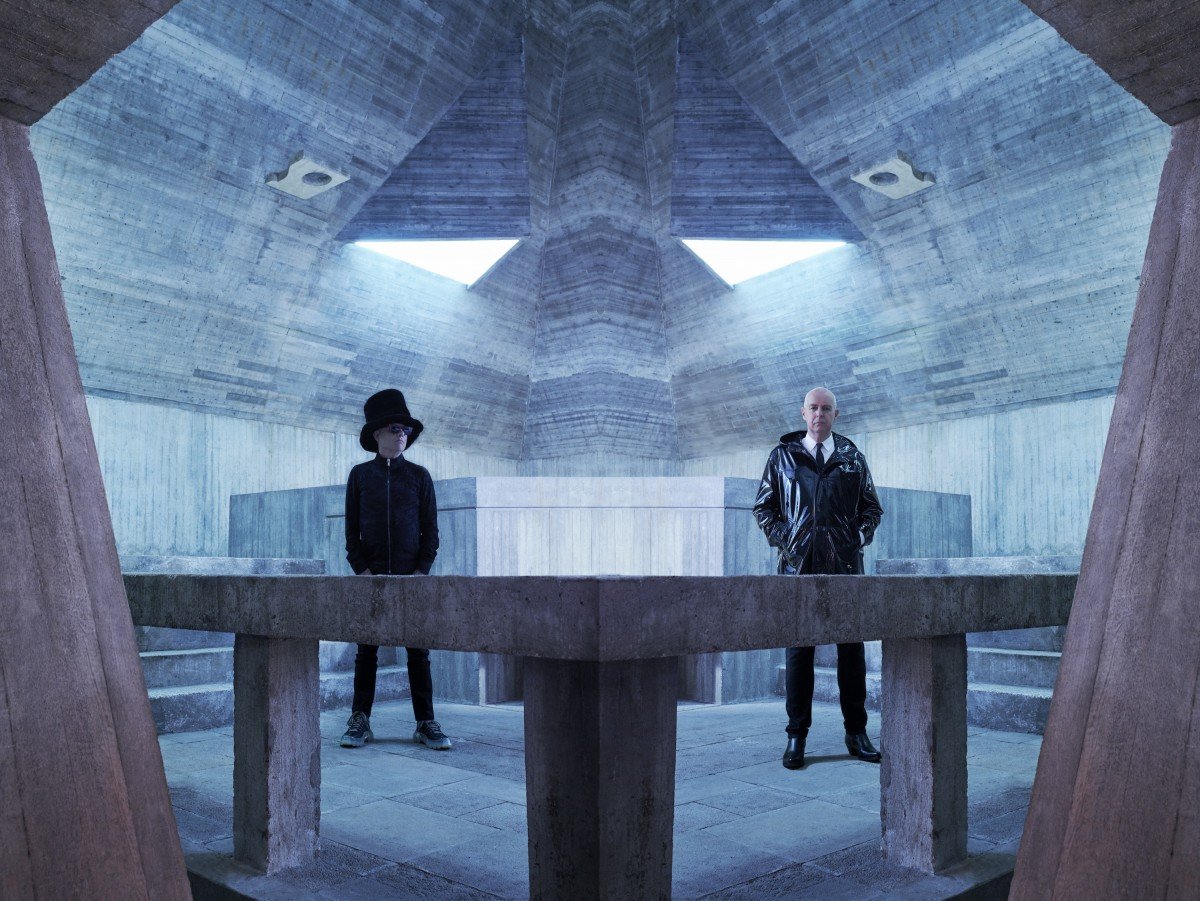 The “I don’t wanna” single packages include remixes by Mano De Tough and David Jackson, along with a bonus song “New boy,” which was originally written in 1984 and only recently finished and recorded.

The single is from the duo’s critically acclaimed LP Hotspot, out now via x2 Records/Kobalt; purchase/stream the album HERE.