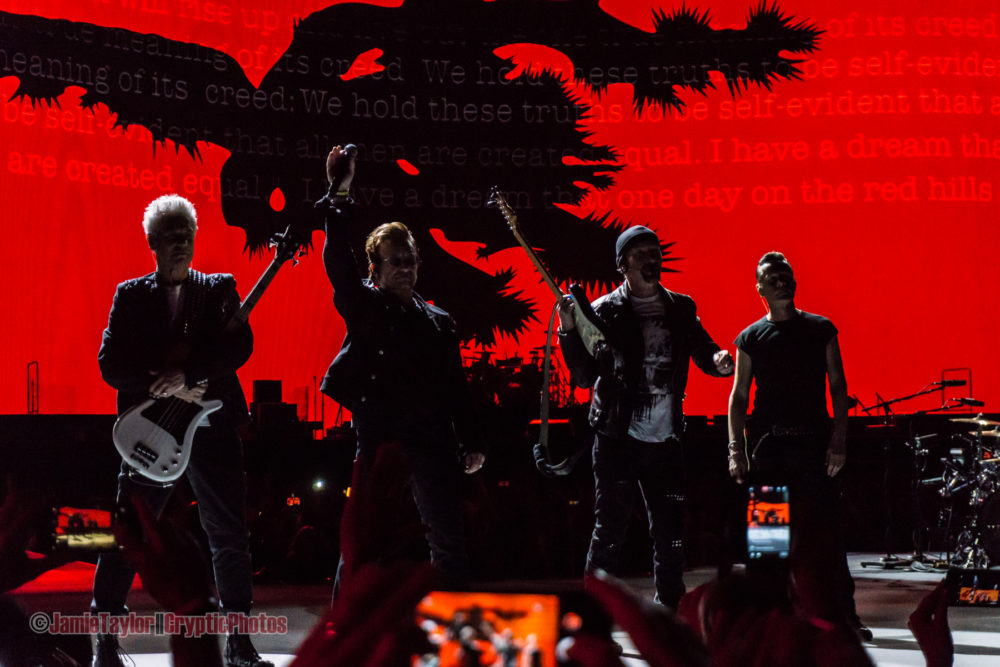 Dublin rockers, U2, have released a new song called “The Blackout” from their upcoming album Songs of Experience.

The band has said they plan on releasing the first single, entitled “You’re the Best Thing About Me,” from the new album on September 6th.

Until then, we have this new explosive song to keep our ears busy.