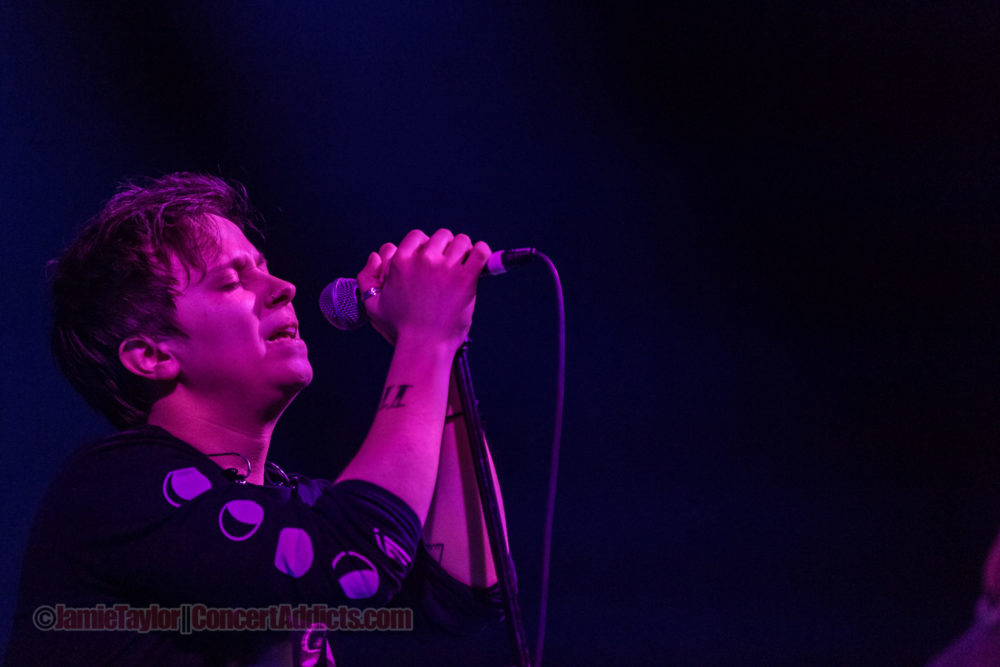 UK rockers Nothing But Thieves are the newest music outfit to see accusations of misconduct within their camp.

Though the allegations aren’t clear at this time, we found some evidence that things are about to bubble over quite soon.

A few minutes ago, Canadian band July Talk announced via social media that they were pulling out of their tour with the English outfit; citing that they “can no longer participate due to accounts we’ve read online of misconduct”.

Around the same time, the British music journalism magazine NME released a statement, revealing that they would “cancel the show that the band were scheduled to play for” them. The post can be seen below, and at via this link here.

NME has been made aware of a number of allegations that have been made on social media against the band Nothing But Thieves and we have therefore taken the decision to cancel the show that the band were scheduled to play for us.

After a quick scouring of the internet, we could not uncover what the accusations are but we will monitor the issue and update this post as we find more information <--(11/15/2017 @ 8:59am) Update - 11/15/2017 @ 9:40 AM Nothing But Thieves have releases an official update, via their Twitter account.

Here is what they wrote:
“We want to start by saying we completely support victims of assault and respect their bravery in coming forward with their stories.
The past week has been one of the most difficult of our careers. Being falsely accused of sexual assault in a public forum, having these false allegations made about you and people immediately believing them hurts.

It hurts us as individuals, as a band, hurts our mums and dads, our girlfriends and friends, our business colleagues, our fans, and most of all, it hurts victims of abuse who are telling a true story.

Being demonized and subject to so much hate over things that are false is incredibly upsetting.

We were advised not to address the false allegations and give them unwarranted attention, but this has been so distressing and damaging, we can no longer sit idly by.

We want you to know we 100% deny any wrong doing in the false allegations brought against us.

We will consider taking appropriate legal action against all slanderous claims. We will be taking this very seriously.

We have the utmost respect for women and would never treat them in the ways that we have been accused of.

We ware deeply sorry to anyone who has been upset by these allegations and want to reassure you, they are totally false.

With Love,
Nothing But Thieves”

Here are the photos of their official response: