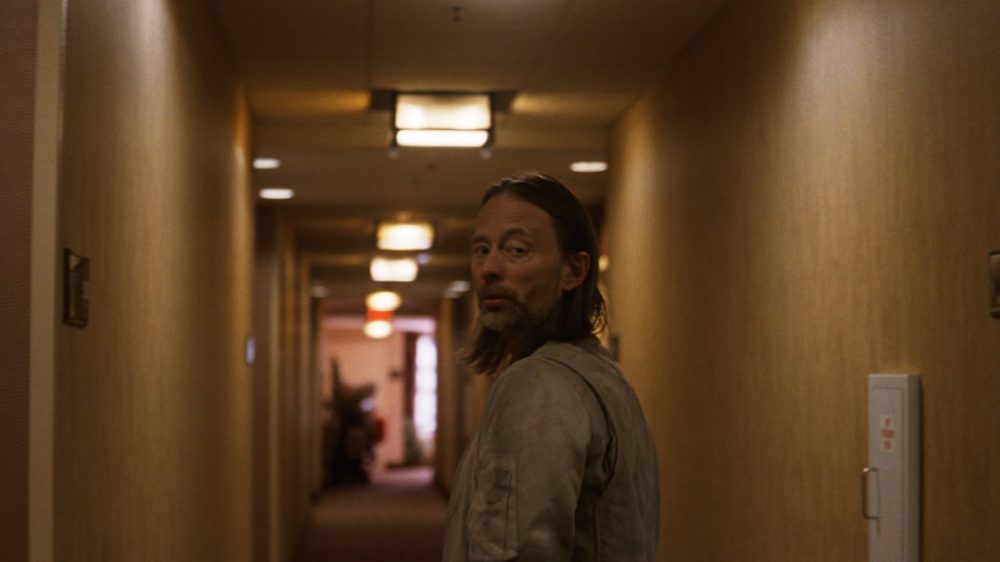 Radiohead, after a few years of silence, released a new song yesterday called Burn The Witch.

They followed that up by dropping another new song this morning called Daydreaming. This one features a music video starring the bands lead, Thom Yorke.

Taken from the new album released digitally on 8th May 2016 at 7pm BST.