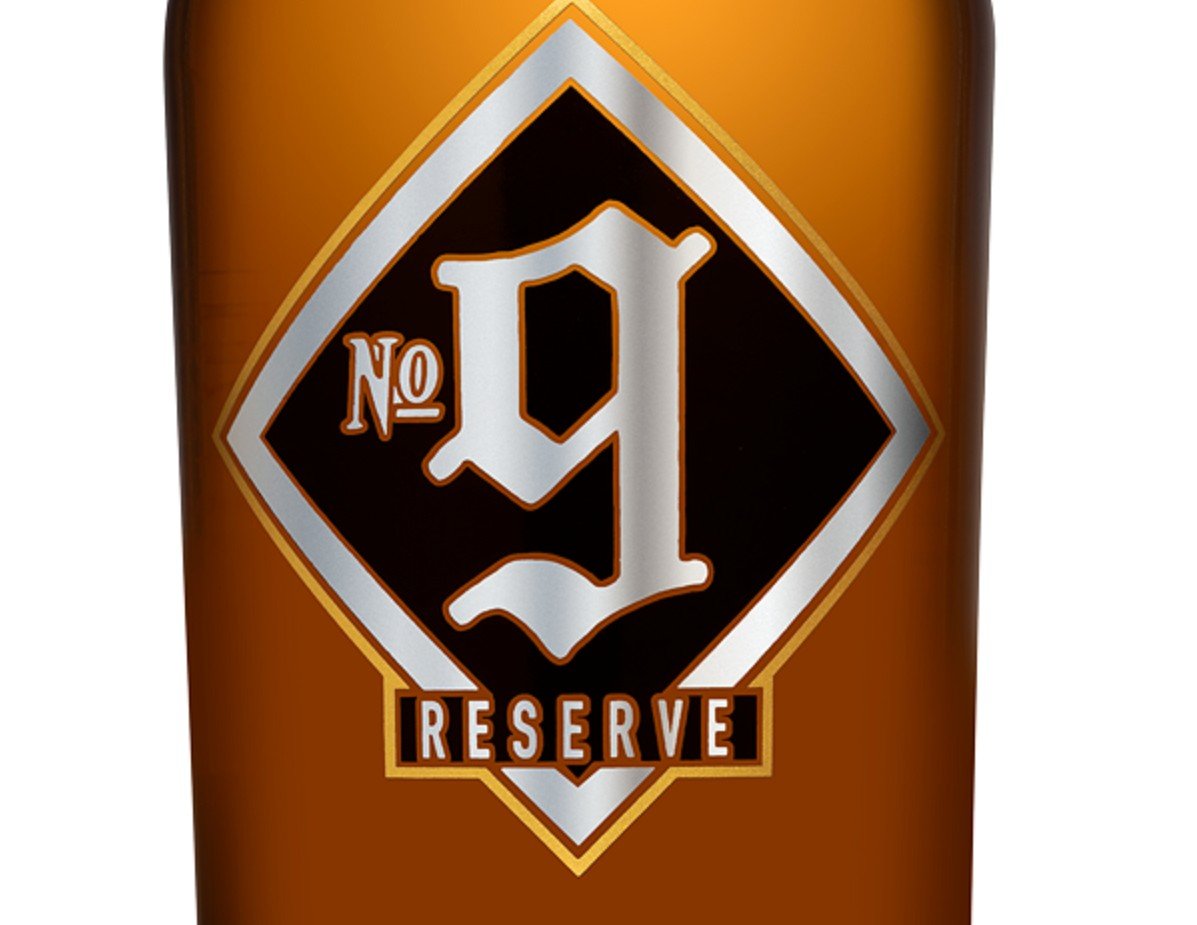 If you are a fan of whiskey or a Slipknot fan or even if you just know a fan, this looks like a great item to add to our rock and roll collection.

Multi-platinum, genre-defining metal band, Slipknot have announced that their Slipknot No. 9 Iowa Whiskey Reserve – voted Best Celebrity Whiskey 2019 by Forbes – will be made available for sale for the first time this year on Friday April 17th with pre-orders available now from RoselleParkWines.com. Slipknot No. 9 IowaWhiskey Reserve is currently available in the USA only but will be made available for purchase in other territories soon.

To celebrate the 2020 release of Slipknot No. 9 Iowa Whiskey Reserve, there will be a 2-part podcast special with Clown on The Fred Minnick Show. Part 1 is available now here. Part 2 premieres on Friday here.

In August 2019, Slipknot collaborated with the award winning Iowa-based Cedar Ridge Distillery, which was awarded Distillery of The Year in 2017 (American Distilling Institute), to bring the world original whiskeys rich in Iowa roots, No. 9 Iowa Whiskey and No. 9 Iowa Whiskey RESERVE. Made with homegrown Iowa corn featuring a sweet and spicy flavor and finished with a bold flavor at a higher 99% proof, Slipknot No. 9 Iowa Whiskey Reserve furthers the quality of the No. 9 – maturing an extra year to allow more of the flavor to rock through. The popularity of the Reserve resulted in sell outs across the country since December.

– FARM-TO-TABLE – Made with Iowa corn from Cedar Ridge’s family farm
– SWEET & SPICY – Due to the amount of corn and rye in the mashbill, 56% corn, 36% rye and 8% malted barley
– BOLD FLAVOR – Finishing these expressions at higher 99 proof, lead to more robust, complex sipping whiskeys

Slipknot released their highly acclaimed, sixth studio album – ‘WE ARE NOT YOUR KIND’ in August of 2019 which has seen them play to capacity crowds around the globe, receiving rave reviews from fans and critics alike. WE ARE NOT YOUR KIND is highlighted by singles ‘Nero Forte’, ‘Solway Firth,’ and the LP’s lead single, ‘Unsainted.’ The three tracks feature an M. Shawn Crahan-directed official music video, each of which trended worldwide on YouTube (all videos, not just music) upon release – ‘ Unsainted ’ at #1 worldwide for a full 24 hours.