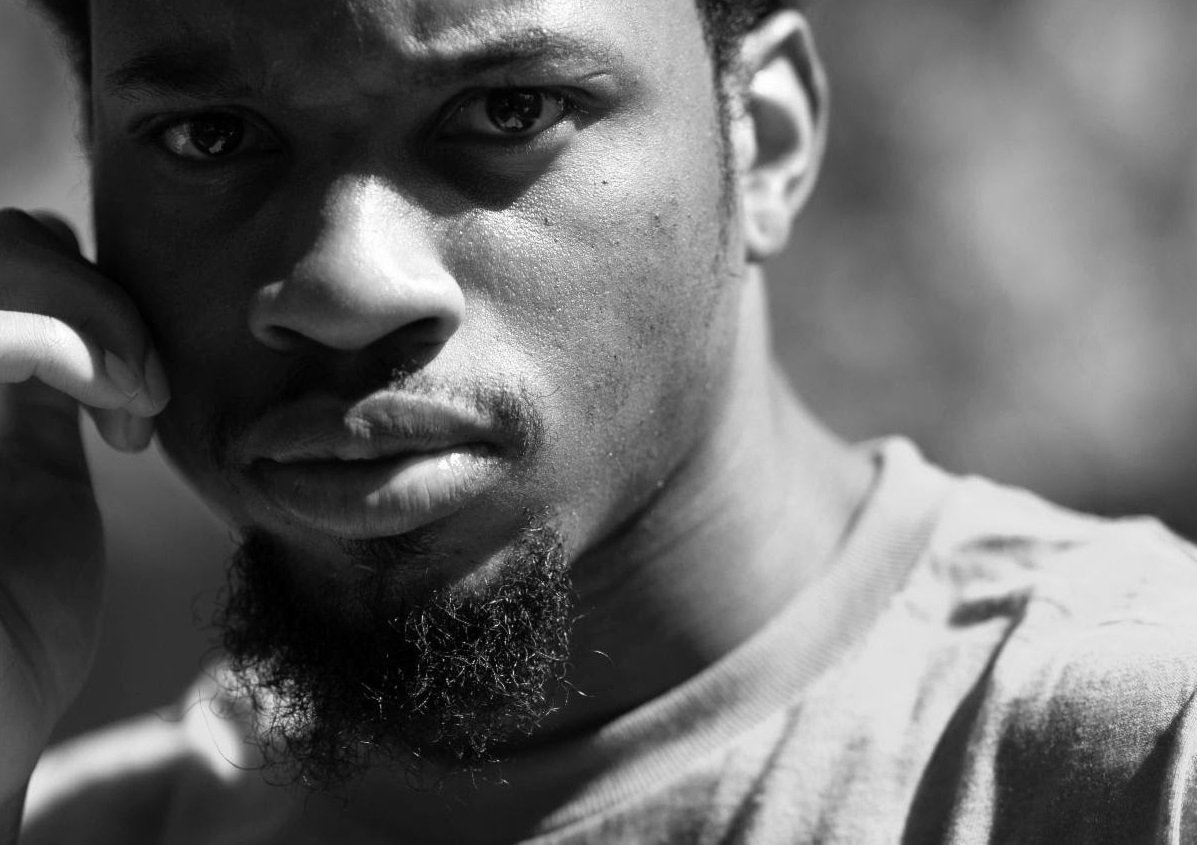 Today, Denzel Curry returns to share a new song. “Live From the Abyss” is an unforgiving track, a declaration of intent that finds the rapper surveying the oppressive political climate of the United States in 2020. The song is out now on Bandcamp in conjunction with the platform waiving their share of revenue for the day, allowing 100% of sales to go to independent artists and labels. Net proceeds from “Live From The Abyss” digital single sales on Bandcamp, through the end of October, will be donated by Curry to Dream Defenders.

This morning along with the song’s release, Denzel shared a statement on socials:

Voter suppression has been a ploy of amerikka for a long time. They were more bold in the past but they found new quiet ways to disenfranchise us. As they attempt to revert back to these tactics just know panic and terror didn’t work on us in 1939 and it won’t work on us today. Native land. Black slavery. Chinese mining. Latino labor. My brothers and sisters have overcome substantial amounts of injustice to achieve equal opportunity. Equality doesn’t come with a limit and no amount of your PRIDE can instill fear in my heart. This has been a Black Man Broadcast Live From The Abyss”