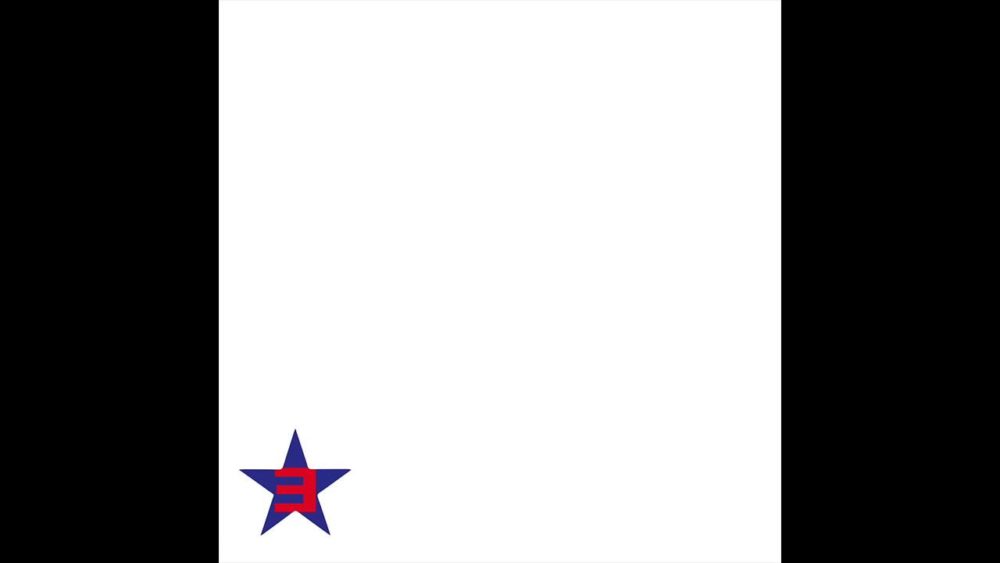 Eminem is promising a new album, but in the meantime this near eight minute track called Campaign Speech will have to do to satiate your hunger.

It may be just our silly ears, but it really feels like this song has sound and style influenced by Kendrick Lamar at points.

Let us know what you think.