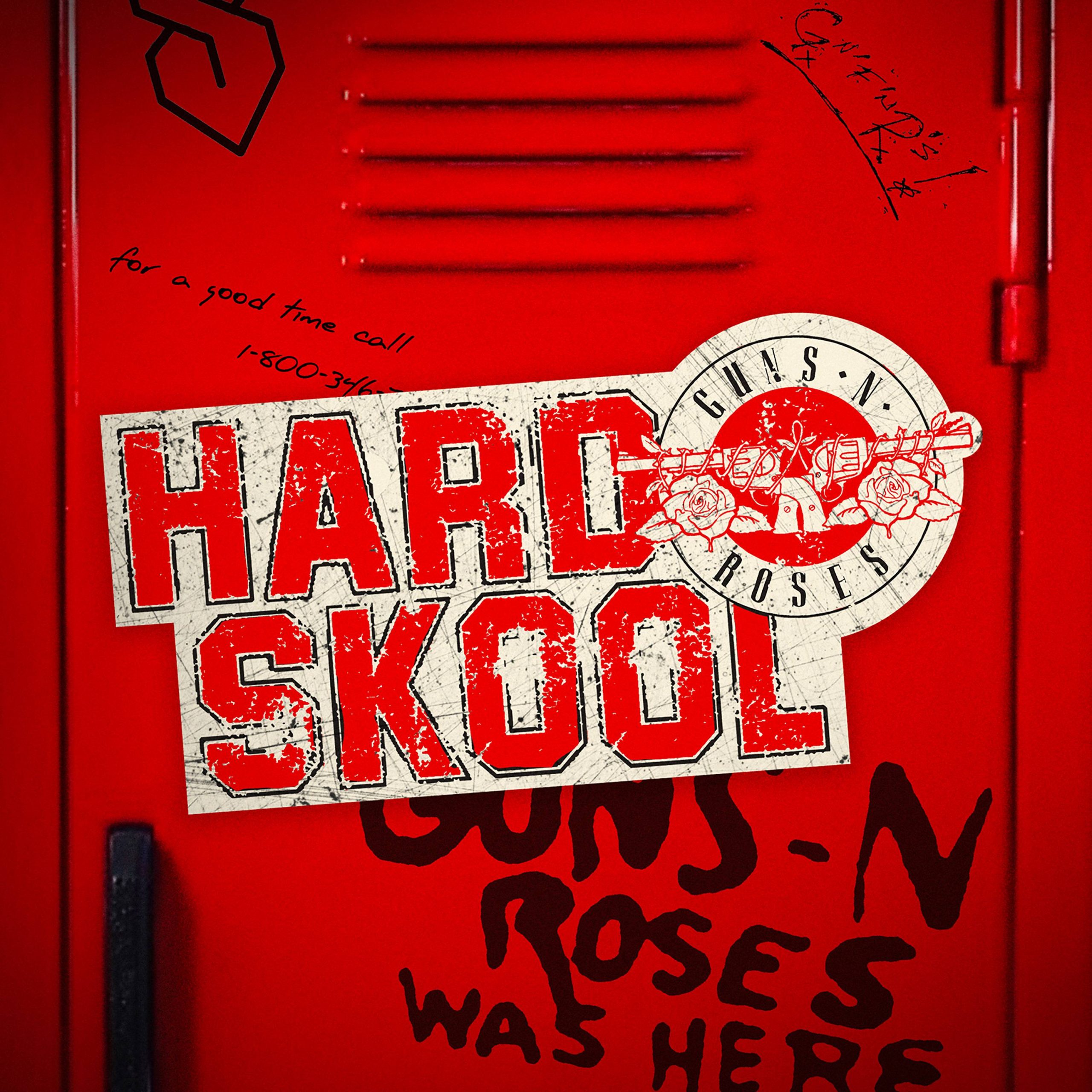 The track is the second to be released by the band in as many months after thirteen years of waiting.

“ABSUЯD” was the other track to drop, back in early August.

Both songs were part of earlier leaks that front man Axl Rose was tinkering but these versions look to have been reworked to include original lead guitarist Slash and bass player Duff in their final compilation.

Fans are champing at the bit for a new album, we will wait and see what the future hold.