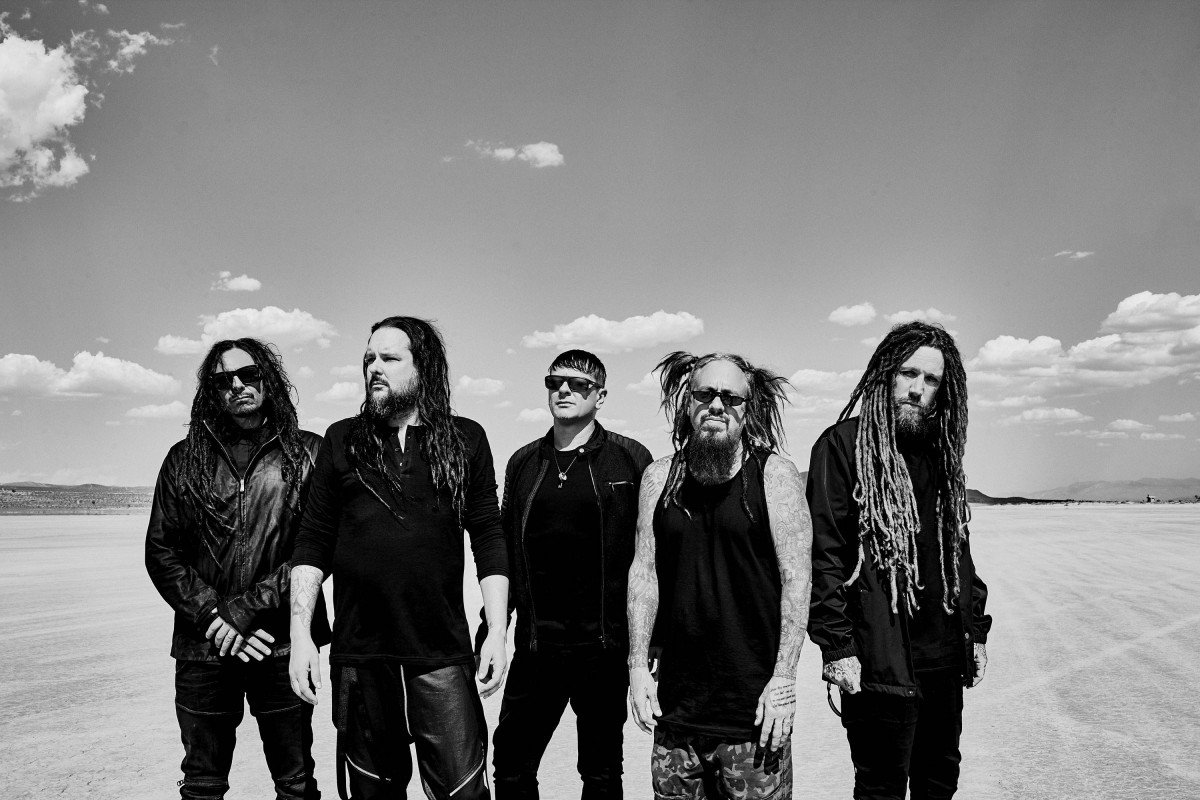 KORN have shared a cover of The Charlie Daniels Band classic “The Devil Went Down To Georgia” [feat. YelaWolf] exclusively via Bandcamp today HERE.

All proceeds from the track will be donated to  Awakening Youth,  a nonprofit organization devoted to young people faced with the loss of a parent due to divorce, addiction, death, being surrendered for adoption, or other reasons.

Over a galloping bounce, the band rip dueling guitar leads as distortion bleeds into eerie feedback. Frontman Jonathan Davis tears through this timeless story, trading off verses with YelaWolf as they take on the roles of “The Devil” and “Johnny.”  The fiddle battle for Johnny’s soul has never sounded quite like this. Recorded during the sessions for the critically acclaimed chart-topping epic THE NOTHING, the track honors the late Charlie Daniels.

“I’ve always said it, but country music is some of the darkest ever,” said Davis. “Merle Haggard, Buck Owens, and, of course, Charlie Daniels all turned pain into some really powerful music that sounded alive. ‘The Devil Went Down To Georgia’ is a classic story, and we wanted to release it now to help others in need.”

This continues the relationship between Korn and Awakening Youth. The organization figured prominently in the documentary LOUD KRAZY LOVE about guitarist and co-founder Brian “Head” Welch. Awakening Youth fulfills a mission to uplift at-risk young men and women in the wake of losing a parent. The team offers one-on-one individualized support to personally encourage and motivate and, ultimately, restore families.