The Longshot – “Love Is For Losers”

There is a new punk band on the scene called The Longshot. You may recognize the lead singer, Mr. Billie Joe Armstrong from a little band called Green Day.

The band initially released three songs about 10 days ago , but then quickly followed that up by releasing their debut eleven-track album, which is also called Love Is For Losers. You can purchase the new album right here.

Go ahead and stream all 11 songs below, from by this brand new album by this new-to-the-public band.

There is also one more track, which does not appear on the album, called “Devil’s Kind”. Check it out right here.

The new group is currently out on tour as of May 3rd, so, get out there and check them out. 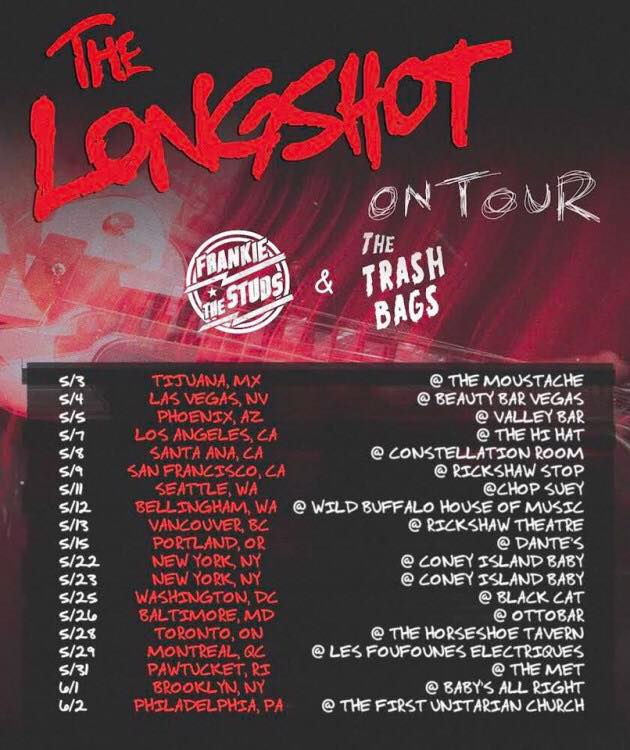