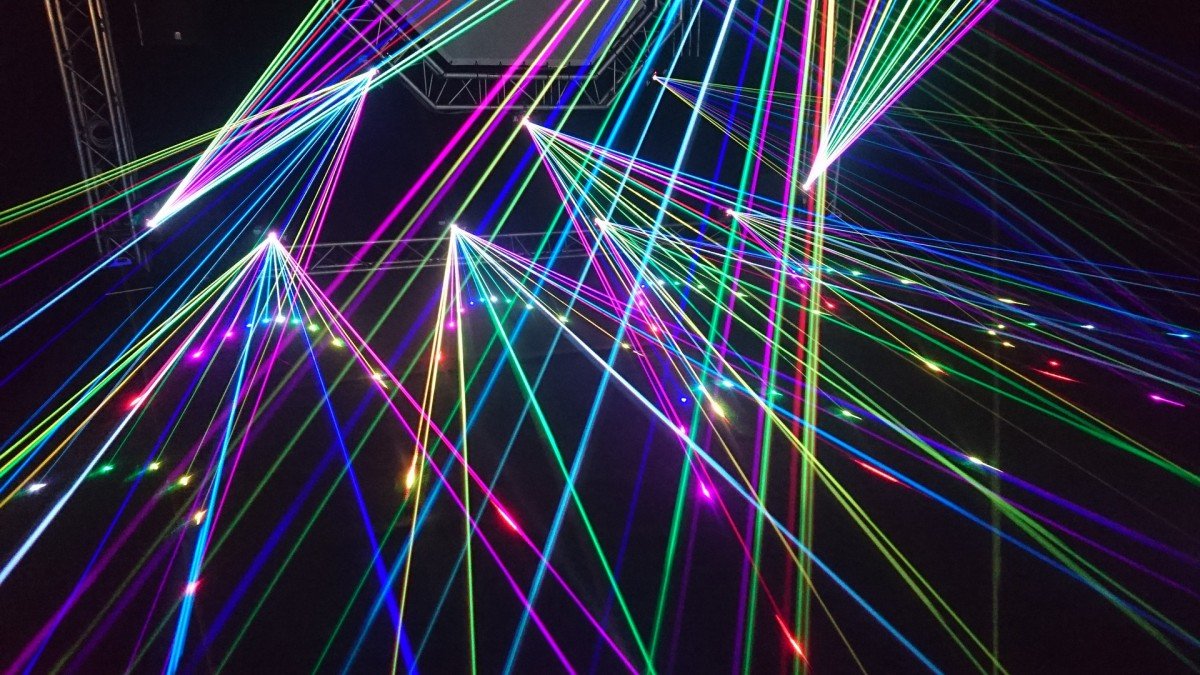 The ongoing COVID-19 pandemic has completely changed daily life all over the world. People are being made to stay indoors as much as possible for their own safety, with strict guidelines in place for when they need to step outside. Masks have become essential commodities to wear when interacting with other people, while physical contact of any sort is relegated to the past for now. The virus is yet to reach its peak in most countries across the world, and so the current scenario is expected to continue for quite some time. Most events and public gatherings across the world have been postponed, suspended or cancelled completely due to the restrictions in place, and while some places are opening up cautiously, we have seen surges in cases in those areas which have prompted quick shutdowns once again. Sports has been one of the worst-affected, with virtually all sports coming to a standstill across the globe. We have seen some sporting events resume over the past month, but this has been done with extreme caution, with the athletes and other people involved having to be tested regularly and be kept in a bio-secure bubble of sorts, and all areas such as stadiums, dressing rooms, hotels and so on being sanitized and cleaned regularly. Public events have also not been possible, with music concerts being pushed back or cancelled as well, while quite a few of them have gone online this year.

Online services have seen a spike this year as people have been stuck indoors, with streaming services, for example, seeing a large number of new users signing up. Other online entertainment options, such as online casinos, have also been extremely popular, with the live casino, where players can interact with the dealers, proving to be one of the most popular types of these games. It is no surprise then to see that music festivals are also going online to provide fans with content during this time. Many musicians were already streaming from their homes and putting on virtual concerts on services such as Twitch and Instagram Live, and online festivals were the next logical step.

Tomorrowland, one of the biggest and most popular EDM festivals in the world, has announced that the 2020 edition will be online due to the pandemic. The festival, which sees over 400,000 people attending over two weekends every year, will be going digital, with nearly 70 artists performing live over two days in July. Set to be held on 25th and 26th July, some of the biggest DJs in the world are set to perform at Tomorrowland Around The World, with the likes of Steve Aoki, Afrojack, David Guetta, Robin Schulz and Carnage already being confirmed, with Tomorrowland still yet to announce special performances.

Fans do not need virtual reality equipment to attend this concert, with a day pass costing €12.50, and a weekend pass setting you back by €20. The event will be accessible through smartphones, tablets and computers, with the livestream taking place on Tomorrowland’s website.

Around The World will be unlike any event ever seen before, with a custom visual environment called Pāpiliōnem being created for it. This area will be set in the middle of the ocean, with white beaches, mountains and beautiful sunsets for company. This is another way in which Tomorrowland is attempting to enhance the experience for its fans, who would have been attending the festival in person in a normal year. It remains to be seen as to how successful this attempt at a digital festival will be, and Tomorrowland’s experience will be useful for other festivals looking to go online this year due to prevailing conditions.