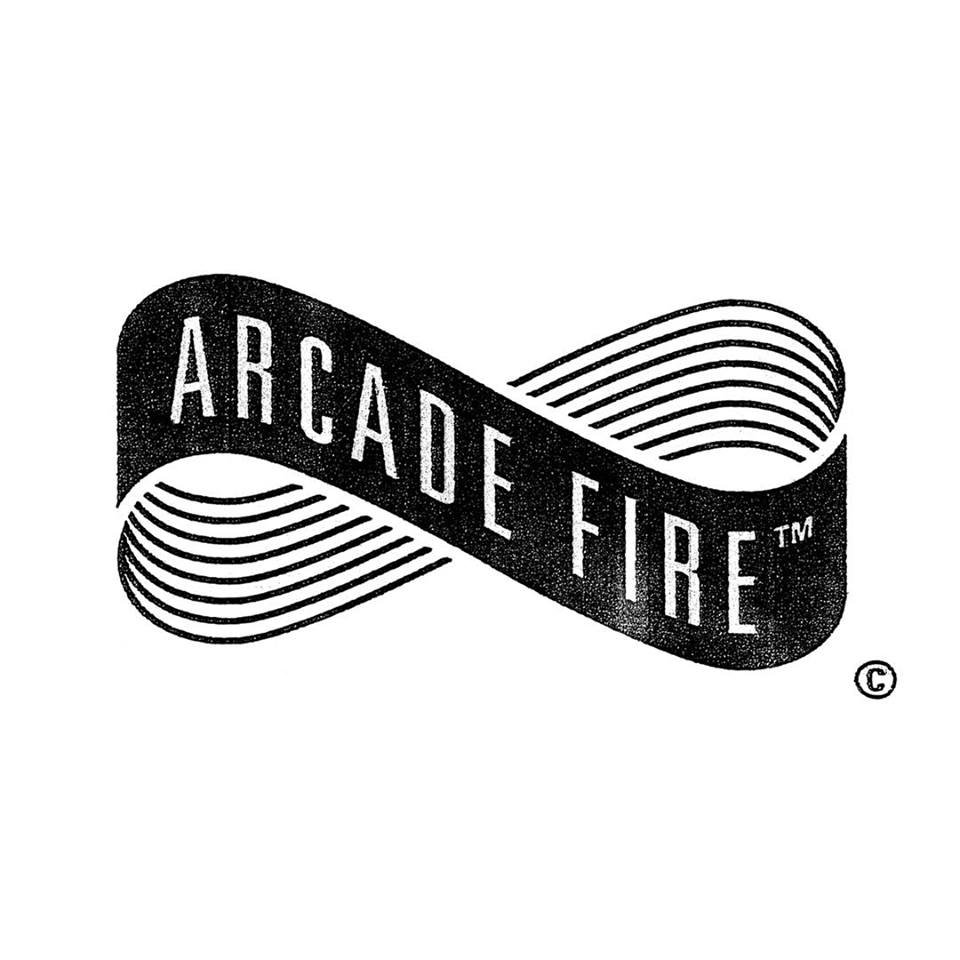 Tickets for the tour go on sale to the general public beginning Friday, June 9 at 10 a.m. local time. Additional information can be found at arcadefire.com and livenation.com.

Take a listen to the title track from the Montreal indie darlings upcoming album, Everything Now, due out on July 28th through Columbia Records.


Everything Now, the title track from Arcade Fire’s forthcoming fifth album is currently available and the full album is due this summer on July 28. Physical copies of “Everything Now” will include CD, cassette, and heavyweight black vinyl LP with 20 different artwork variants bearing the album title in one of 20 different languages. There will also be a limited exclusive “Night” packaging of both CD and colored vinyl LP formats. The new album is Arcade Fire’s first release under its new partnership with the global media and e-commerce platform Everything Now in synergy with the Sony Corporation.