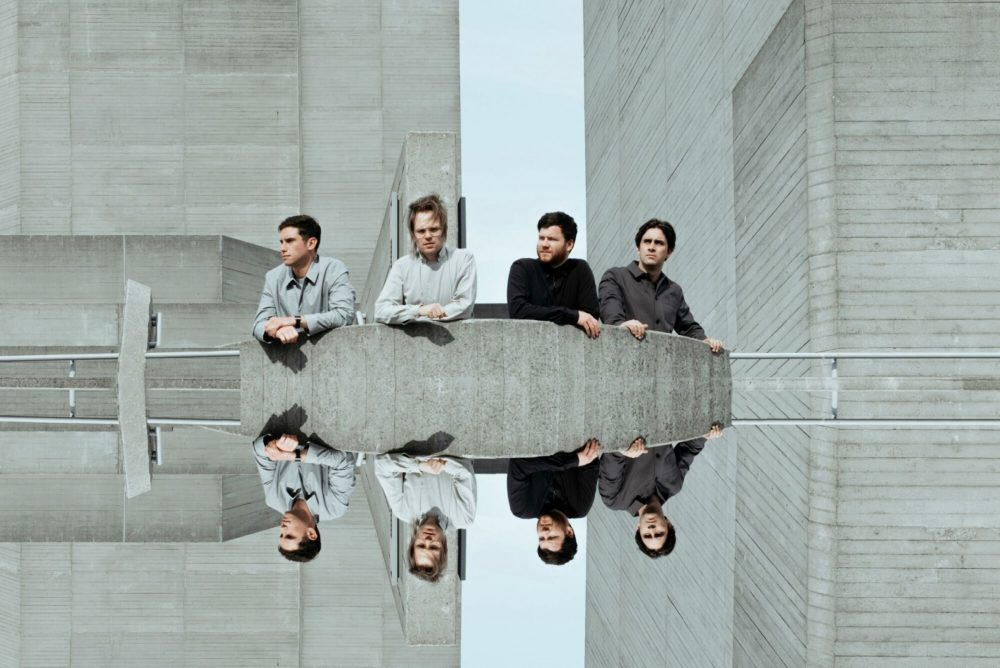 Enter Shikari launched their North American campaign with a sold-out show at NYC’s Rough Trade on Saturday, September 30th and intimate, acoustic performances. On the heels of this surge, the band has announced their North American tour in support of the album. Kicking off on January 19, 2018 at Austin’s The Mohawk, the tour will circle around the continent including shows in Orlando (1/22 @ The Social), DC (1/28 @ 9:30 Club), Brooklyn (2/2 @ Music Hall of Williamsburg) and Toronto (2/6 @ Lee’s Palace). Tickets go on sale Friday, October 6 at 12:00pm Local Time.