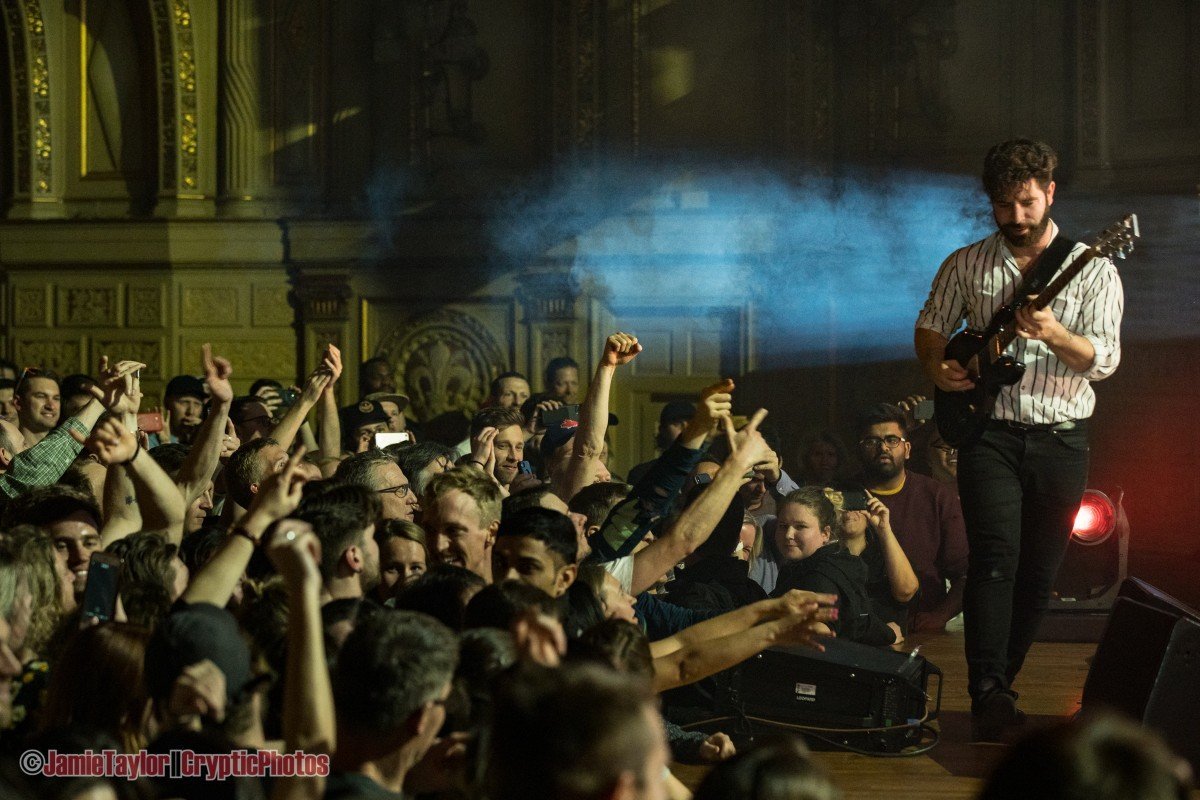 English rock band Foals is jumping back on the road behind their latest album ” Everything Not Saved Will Be Lost – Part 2 “. They will be joined by American indie rock outfit Local Natives and Los-Angeles-hailing rockers Cherry Glazerr.

Per the official press release –
Today, Foals confirm an extensive co-headlining tour of North America, in support of their most recent album Everything Not Saved Will Be Lost – Part 2, with Local Natives. The tour will stop in cities including Los Angeles, Washington D.C., Detroit, and Chicago (full dates below) and Local Natives will join them on the majority of these dates. Additionally, Cherry Glazerr are confirmed as support on most dates of this tour. Tickets for all dates will go on sale here on Friday, November 15th at 10am local time.

Collectively, Everything Not Saved Will Be Lost is symbolic of Foals’ trajectory so far. From playing chaotic house parties in their home city of Oxford to becoming major festival headliners across Europe, they’ve earned critical acclaim (NME and Q Award wins, plus MercuryPrize, IvorNovello and BRITAward nominations) and fan devotion (1.7 million album sales, plus over half a billion streams at Spotify since 2015) in equal measure.