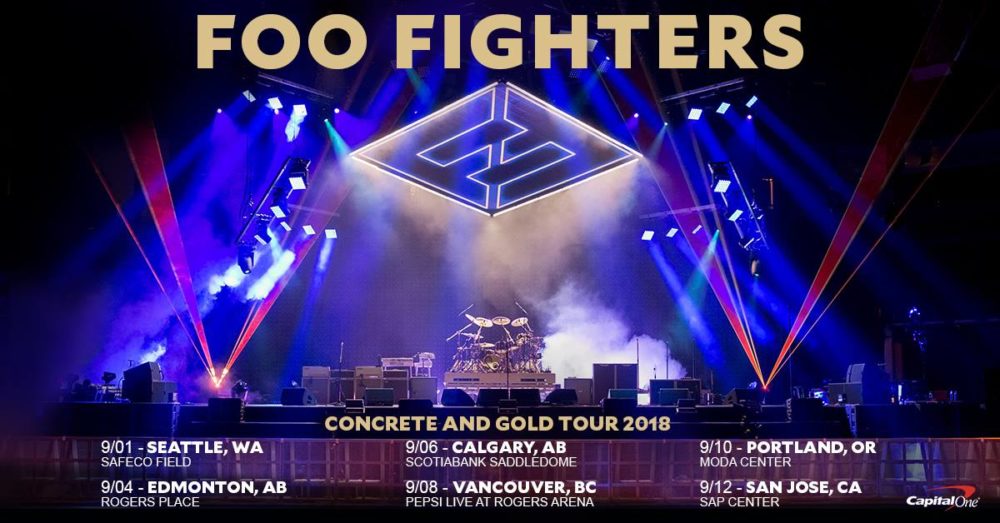 Due to popular demand, a second show has been added July 30 at Chicago’s Wrigley Field, the band’s July 29 Chicago date having sold out immediately upon going on sale to the public.

The North American leg of the tour supporting the international #1 album Concrete and Gold (Roswell Records/RCA Records) has further expanded its itinerary into 2018 with six more headline shows beginning September 1 at SafeCo Field in Seattle and running through September 12 at the SAP Center in San Jose. Tickets for the new dates are on sale to the public as of Saturday, November 18 at 10am local time (*with the exception of Seattle, which goes on sale Monday, November 20 at 10am local time).