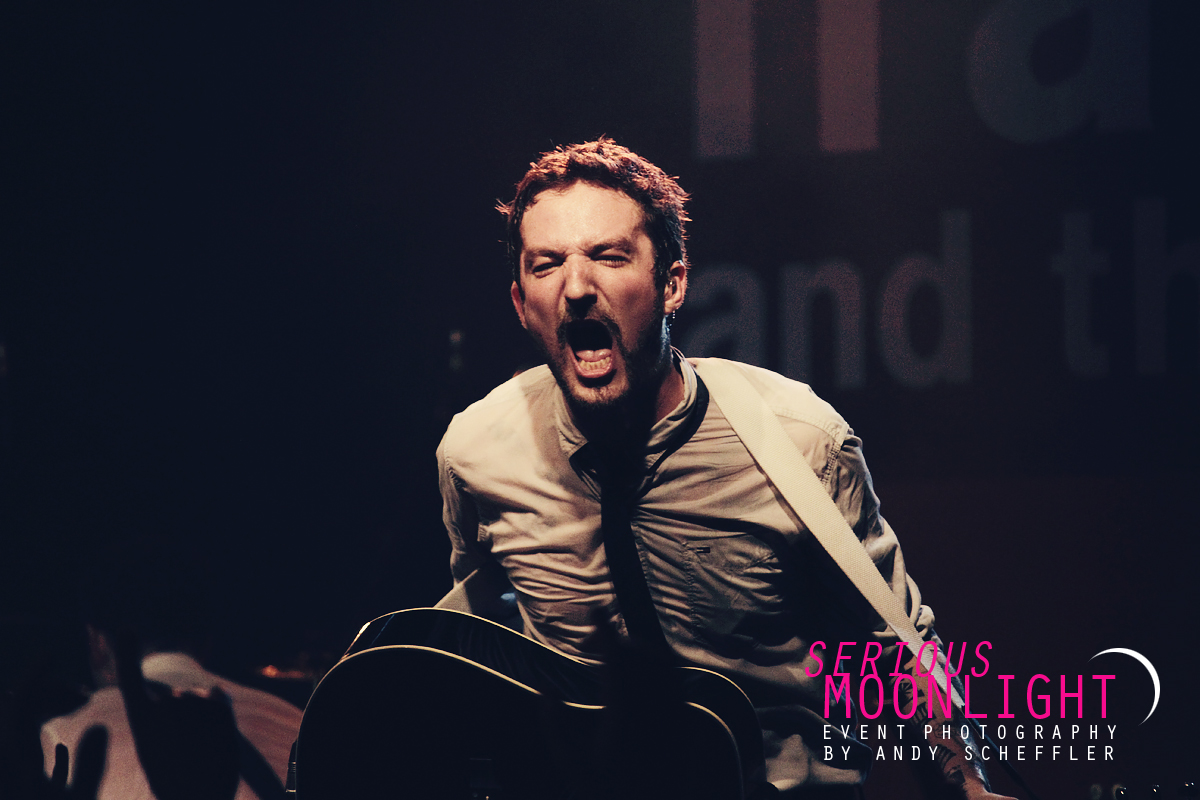 Frank Turner has announced details of his forthcoming seventh studio album entitled Be More Kind available on May 4th via Xtra Mile Recordings/Polydor UK /Interscope Records. The album is available for pre-order HERE and those who pre-order will receive instant downloads of “1933” and the previously released track “There She Is” from the 2017 release Songbook.

The Be More Kind World Tour will begin in the UK in April and head to North America on May 31, with its first leg playing to over 200,000 people across the UK, the USA, Europe, Canada, Australia and New Zealand, taking them through to Christmas. Turner promises that 2019 will include visits to some “slightly more weird and wonderful places.”