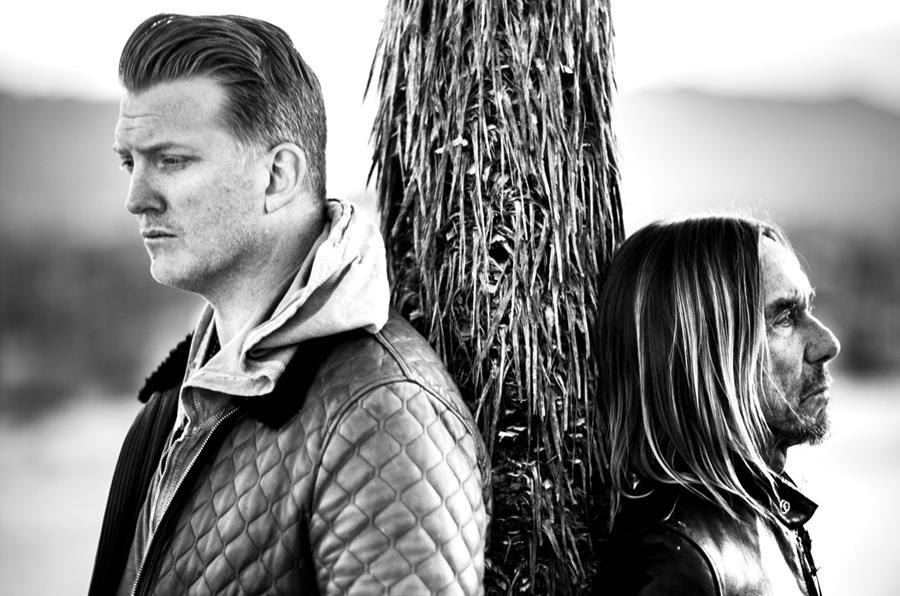 Iggy, Josh, Dean & Matt will be joined on stage by Troy Van Leeuwen & Matt Sweeney for the live show. The band will be performing Post Pop Depression tracks alongside classics spanning Iggy’s career. A very limited run of one-time only performances in specially selected venues can be found below.

Public on sales will begin Saturday, January 30th at 10am local time.

The tour is being billed as – One Night Only. One Time Only.

You need to get amped up about this tour.


Break Into Your Heart