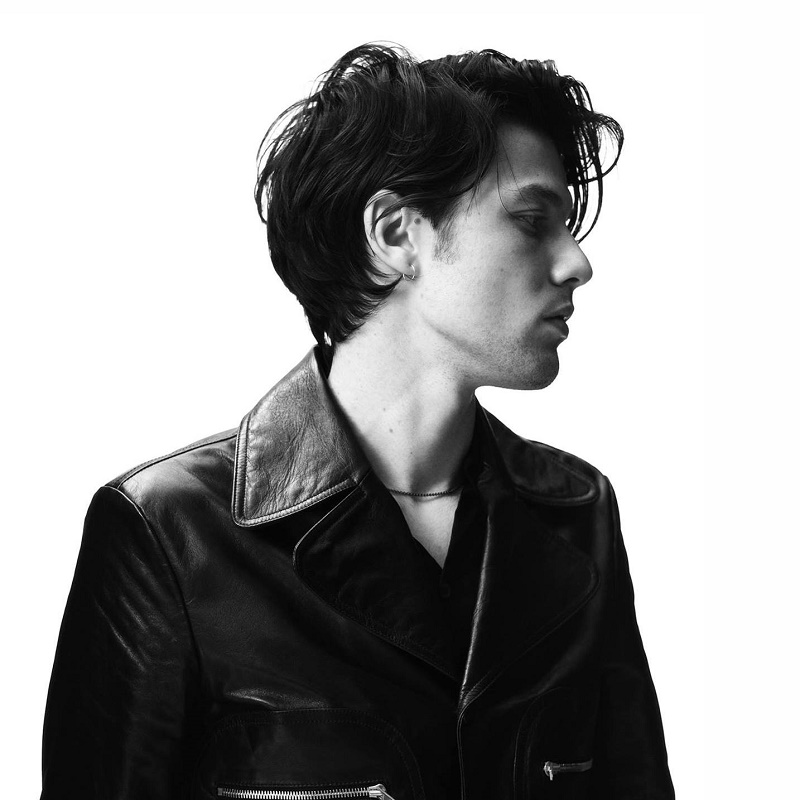 After selling out his spring headline tour, Bay is also announcing details for his expanded North American and European run. Adding nearly 30 new dates, the tour takes Bay across North America and Europe making stops at New York’s Beacon Theater on September 18th and Los Angeles’ The Greek Theatre on October 7th. Fan pre-sale for these newly added shows will begin on Wednesday, March 14th at 10am local time, with the public on-sale taking place on Friday, March 16th at 10am local time. Fans can gain access to pre-sale tickets with purchase of any item from shop.jamesbay.com and every pair of online tickets comes with a copy of Electric Light (offer valid for US residents only). Tickets can be found at www.jamesbay.com.