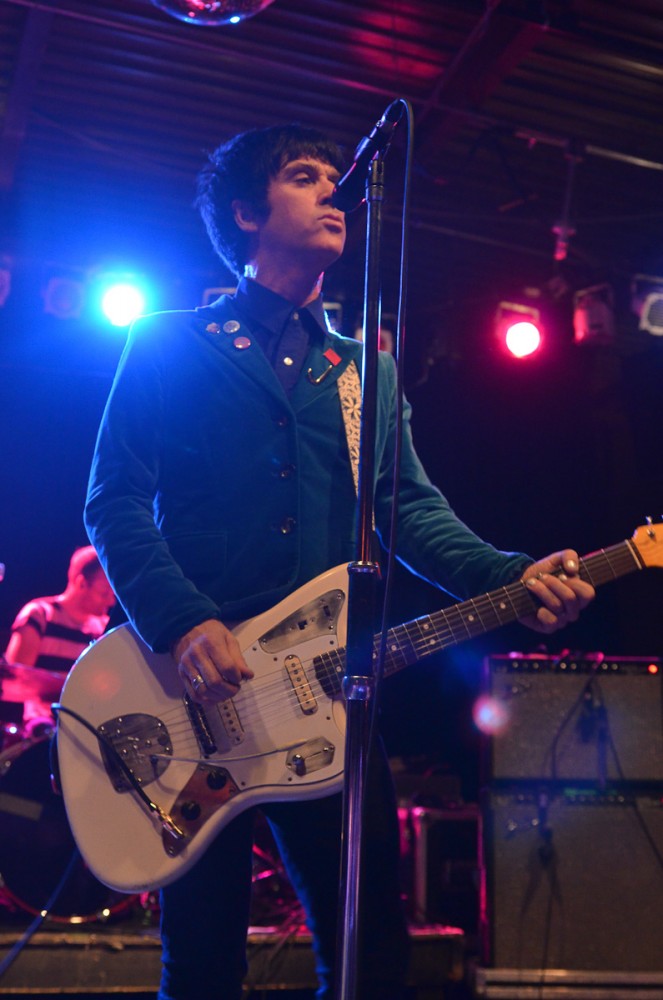 Today, Smiths’ guitar legend Johnny Marr, winner of British GQ’s 2018 “Man Of The Year” Lifetime Achievement Award and NME’s “God-Like Genius” award has announced he is returning to North America in the spring. The extensive coast-to-coast run includes Los Angeles, Atlanta, Detroit, Denver and more. Tickets are on-sale at JohnnyMarr.com and a full list of dates is below.

Last year, Marr released the critically acclaimed album Call The Comet. Recorded with his band in Manchester at Marr’s Crazy Face Factory, Call The Comet follows his previous UK Top 10 albums The Messenger (2013) and Playland (2014). Says Marr: “Call The Comet is my own magic realism. It’s set in the not-too-distant future and is mostly concerned with the idea of an alternative society. The characters in the songs are searching for a new idealism, although there are some personal songs in there too. It’s something that people like me can relate to.”