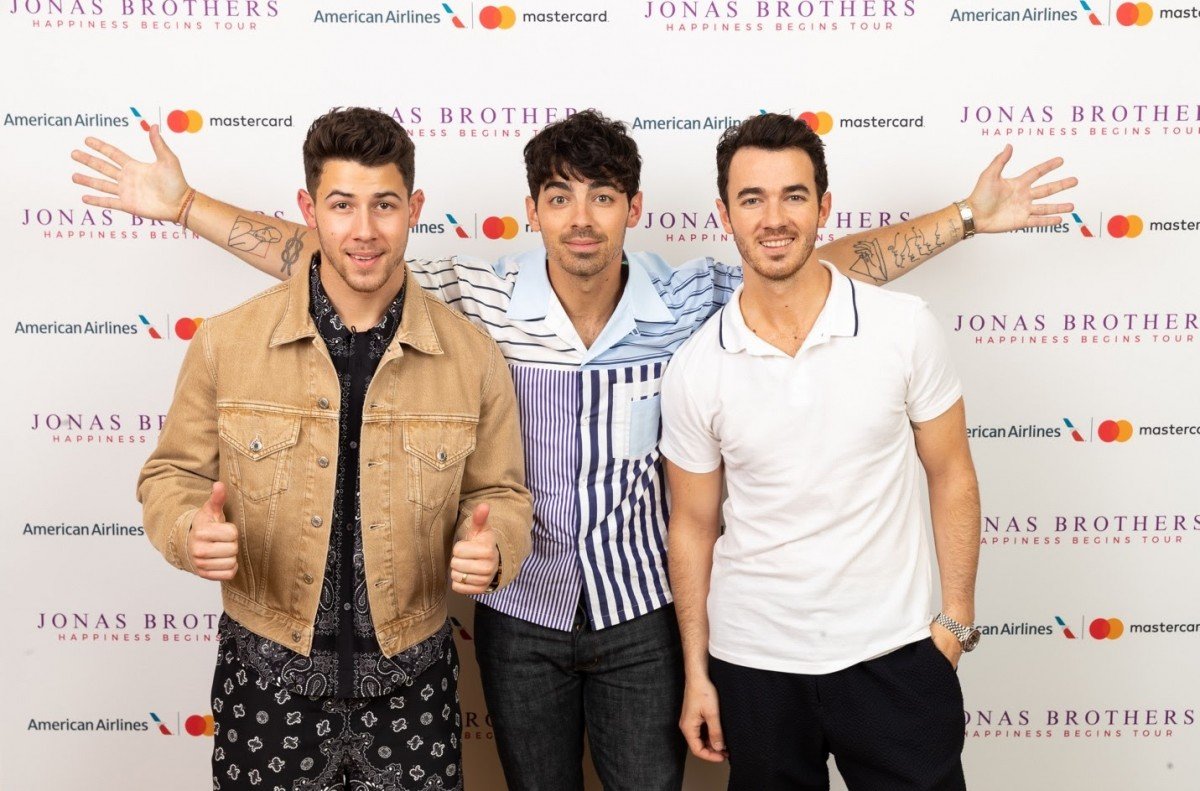 After building overwhelming anticipation, GRAMMY® nominated multiplatinum powerhouse trio–Jonas Brothers—announce the details for their 40-city Happiness Begins Tour this summer and fall with special guests Bebe Rexha and Jordan McGraw.  The announcement coincides with the launch of the pre-order for the band’s highly anticipated comeback album Happiness Begins, as well as the launch of their official merch store online today.

Produced by Live Nation, the “Happiness Begins Tour Presented by American Airlines and Mastercard” kicks off August 7th in Miami, FL and will make stops in Atlanta, Boston, New York, Chicago, Dallas and more before wrapping October 20th in Los Angeles, CA at the famous Hollywood Bowl. This marks the first headline tour for the Jonas Brothers in almost a decade.

American Airlines AAdvantage® Mastercard® credit card holders will be among the first to have access to tickets through an exclusive pre-sale beginning on Tuesday, May 7th at 10am local time. Cardholders will also have the chance to purchase the ultimate Jonas Brothers experience—from the best seats in the house, to early access and exclusive premiums. Cardholders may also get the unexpected, because when you use your Mastercard, you never know when you might get a Priceless Surprise. Tickets go on sale to the general public beginning Friday, May 10th at LiveNation.com.