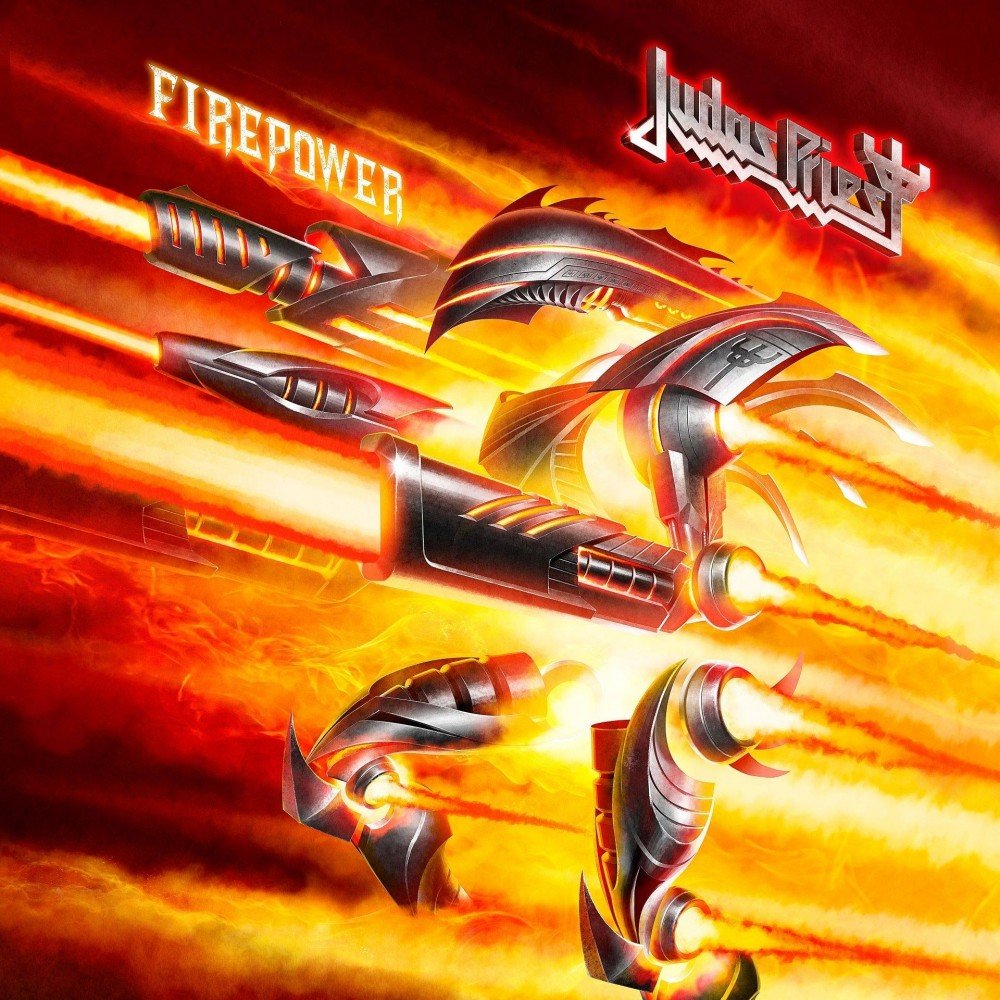 With Judas Priest’s latest studio album, Firepower, confirmed as one of the most successful of the band’s entire career – landing in the “top 5” of 17 countries (including their highest chart placement ever in the U.S., at #5) – demand to see the legendary metal band in concert is higher than ever.

And North American headbangers will get their chance to experience the legendary band on a nearby concert stage this coming spring/summer, when Priest will tour throughout the continent – with the classic metal band Uriah Heep as support.

Kicking off on May 3rd at the Seminole Hard Rock Hotel & Casino in Hollywood, Florida and wrapping up on June 29th at The Joint at Hard Rock Hotel in Las Vegas, Nevada, fans will get an opportunity to catch Priest at the height of their concert powers on any one of the tour’s 32 dates.

Get more info on the album: