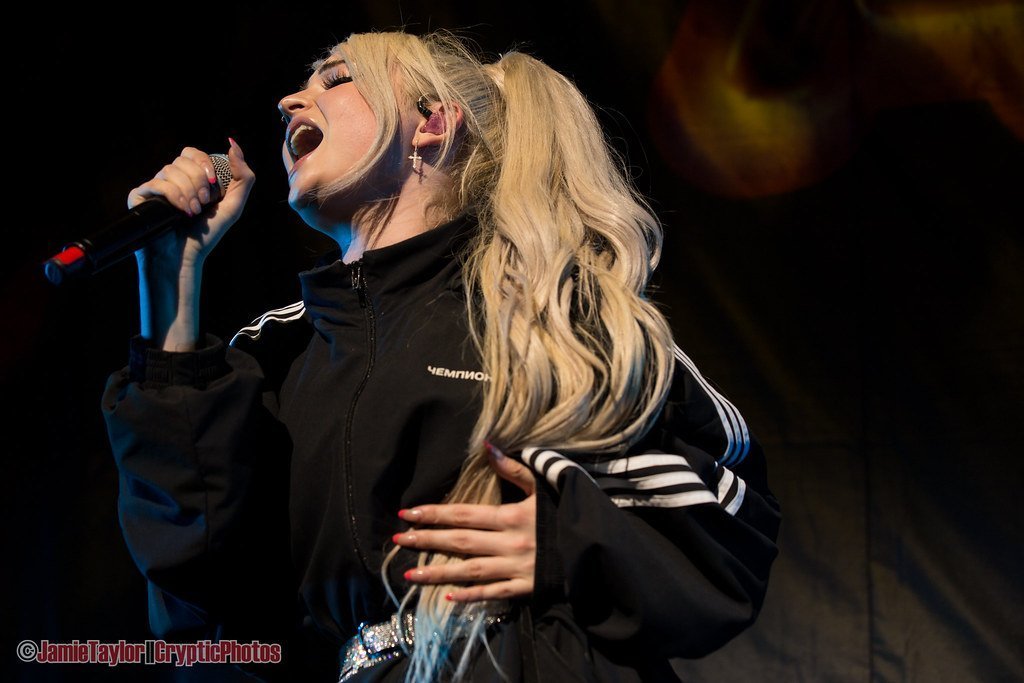 German singer-songwriter Kim Petras will be heading out across North America in 2019 as part of “The Clarity Tour”.

Per the official press release –
Following the success of her first-ever sold-out headline tour this summer, Kim Petras will be hitting the road for The Clarity Tour this fall. The run, which kicks off October 21 in Vancouver, will bring Kim to major cities from coast to coast, including NewYork, Seattle, Los Angeles, Atlanta, and Nashville, before wrapping on December 8 in San Diego. Pre-sale tickets are available now and public on-sale is tomorrow 9/6. Visit kimpetras.com for all ticketing details.

Coinciding with the announcement of The Clarity Tour, Kim is gearing up to release Turn Off The Light Vol. 2 this October 1, the sequel to her critically-acclaimed Halloween-inspired mixtape which featured Elvira, Mistress of the Dark. To thank her fans, and celebrate her explosive year, every ticket purchased online for Kim’s upcoming TheClarity Tour will include a digital download of Turn Off The Light Vol. 2. Additionally, Turn Off The Light Vol. 1 is now available for vinyl pre-order in neon pink via Amazon and a limited edition pink swirl at Urban Outfitters (PRESS HERE).

Kim‘s recently-released, 12-track project Clarity launched into the Top 4 of the iTunes Pop Chart and featured “Icy” alongside a string of lauded singles which dominated Spotify‘s “New Music Friday” and Apple Music‘s “Best of The Week” for ten consecutive weeks. PRESS HEREto listen to the collection.