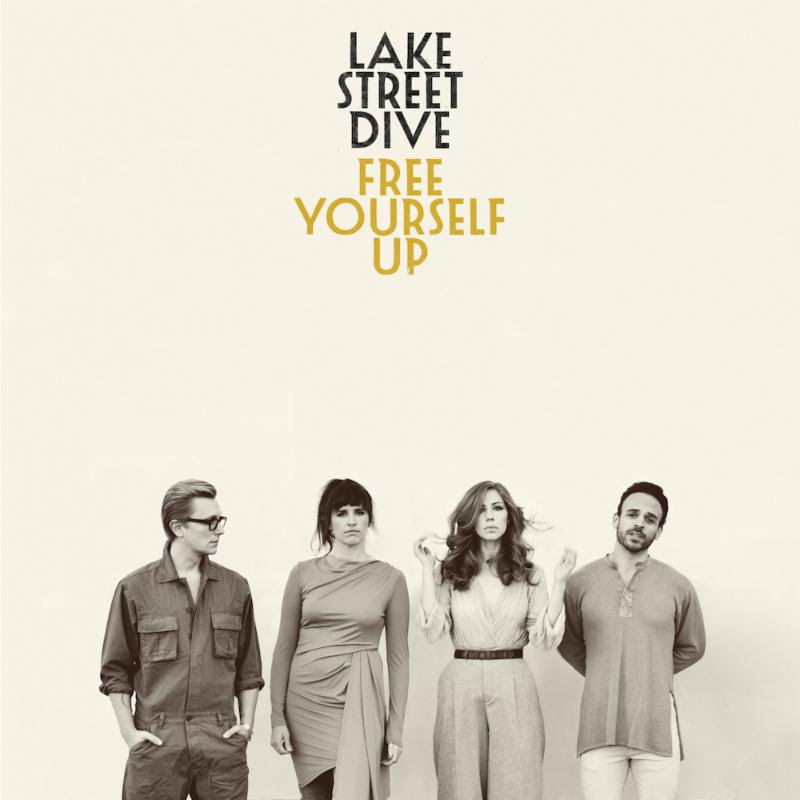 Lake Street Dive will release Free Yourself Up, its second album with Nonesuch Records on May 4. The four-member band — drummer Michael Calabrese, bassist Bridget Kearney, singer Rachael Price, and guitarist/trumpeter Michael “McDuck” Olson — self-produced the album at Goosehead Palace Studios in Nashville with engineer Dan Knobler. Tour dates to support Free Yourself Up begin with an intimate show at The Sinclair in the band’s original home of Boston on release day. During this release tour, every ticket purchased online for headline shows includes a CD of the new album. Full details are below.

The band also shares a performance video of “Good Kisser,” recorded at Goosehead Palace Studios, which can be seen here.